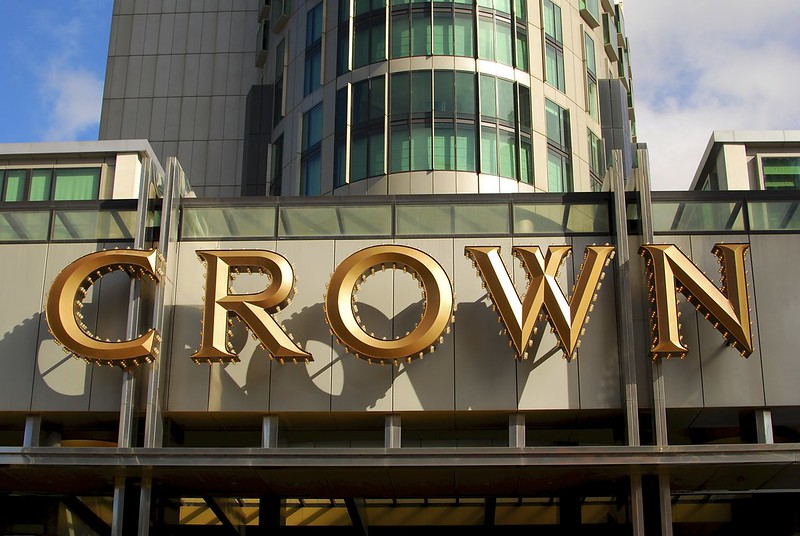 Crown received an unsolicited, non-binding, and indicative proposal of $11.85 per share by Blackstone on Sunday, valuing the casino operator at around $8 billion.

The submission is a 19 percent premium to Crown’s share price since their last financial report was released on February 18.

In an ASX statement, Crown’s board said they would consider the proposal, however, there was no certainty that the offer would result in a transaction.

“The Crown board has not yet formed a view on the merits of the Proposal,” they said.

“It will now commence a process to assess the Proposal, having regard to the value and terms of the Proposal and other considerations.”

Blackstone currently has a shareholding of 9.99 percent in Crown which it acquired from Melco Resorts for $8.15 per share in April 2020.

The bid comes as the company faces royal commissions in Victoria and Western Australia over concerns of money laundering and organised crime in their casino.

The company was recently ruled unfit to hold a gaming license in New South Wales for their new Sydney venue.

Photo: Crown by Paolo Rosa available HERE and used under a Creative Commons Attribution. The image has not been modified.