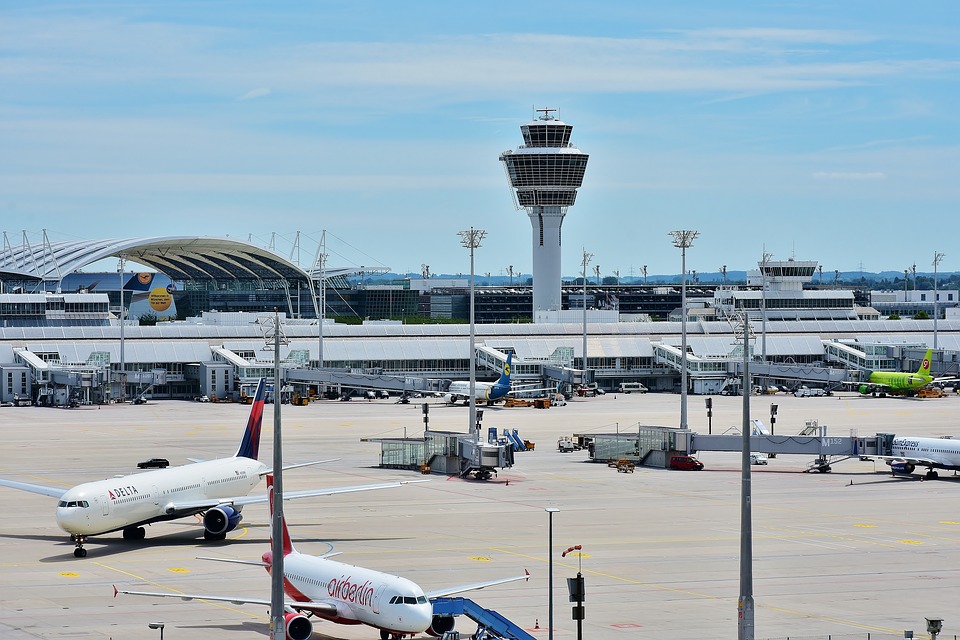 Security will be strengthened across Australian airports as part of a $294 million-dollar upgrade to ensure the safety of travelers.

Under new measures, police will have the authority to ask people in airports for identification with the ability to eject them from the premises at their discretion.

Prime Minister Malcolm Turnbull told Neil Mitchell on 3AW this morning that this was a “big step” but stressed that it is not an unreasonable measure.

“Police are trained to observe behavior. They pay very close attention to people who are looking anxious or creating a suspicious environment.”

“Police will be able to come up to you and say ‘Hello, who are you sir? Can I see your ID?’”

Body scanners and advanced X-ray equipment will also be introduced.

Mr Turnbull was quick to quash fears that the new scanning technology would be an invasion of privacy.

“You stand up and hold your arms up, and they take a scan of your whole body. Privacy is protected and nothing is stored,” he said.

“It’s not showing you naked. There’s no invasion of privacy here but it’s obviously determining whether you have any metal objects or anything of that kind.”

The updated security measures come after the foiled plot to bring down an Etihad flight in July last year, and the recent terror attacks in Indonesia, indicating that terrorist threats are still present in the region.

“It reminds us of the need to be ever vigilant,” Mr Turnbull said at Melbourne Airport.

A further 190 security personnel will be deployed across airports, providing tactical intelligence and support.

“This is the most comprehensive investment in aviation security in decades,” Mr Dutton said.