The state government has spent $281,469 of taxpayers' money to promote Premier Andrews on Facebook. 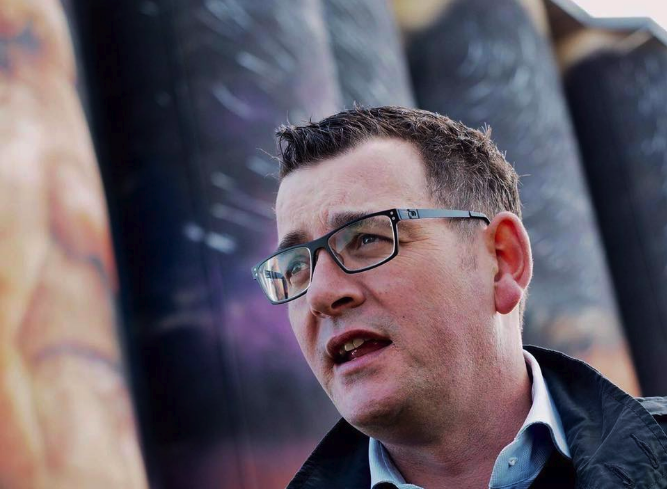 Victorian Premier Daniel Andrews is paying for the public’s popularity, spending $281,469 on Facebook.

Over the past two years, the state government has been promoting the Premier’s Facebook page using taxpayers’ money.

According to the Herald Sun, the revealed cost does not include staffing costs to run the page or the making of Labor Facebook videos that are regularly shared.

The sponsored Facebook posts have been designed to appeal to followers based on their age and location.

$977.88 was spent in just one day on his posts about legalising medical cannabis in January of this year.

State Greens leader Greg Barber told the Herald Sun that the Premier was “spending their [taxpayers] money to make you ‘like’ him.”

“That is the ultimate insult,’’ Mr Barber said.’ 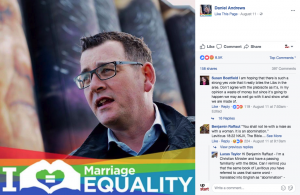 With 388,211 followers, Daniel Andrews is the most “liked” Australian politician on Facebook, ahead of Prime Minister Malcolm Turnbull, who has 373,492 followers.

Although many people are expressing their dissatisfaction with the Facebook promotion costs, others are in support of the Premiers choices in a digital age as “it is an affective way to communicate,” Melanie Slade told the Today show.

In a statement to 9NEWS, the Premier’s department defended the social media spending saying they have actually saved money by using Facebook.