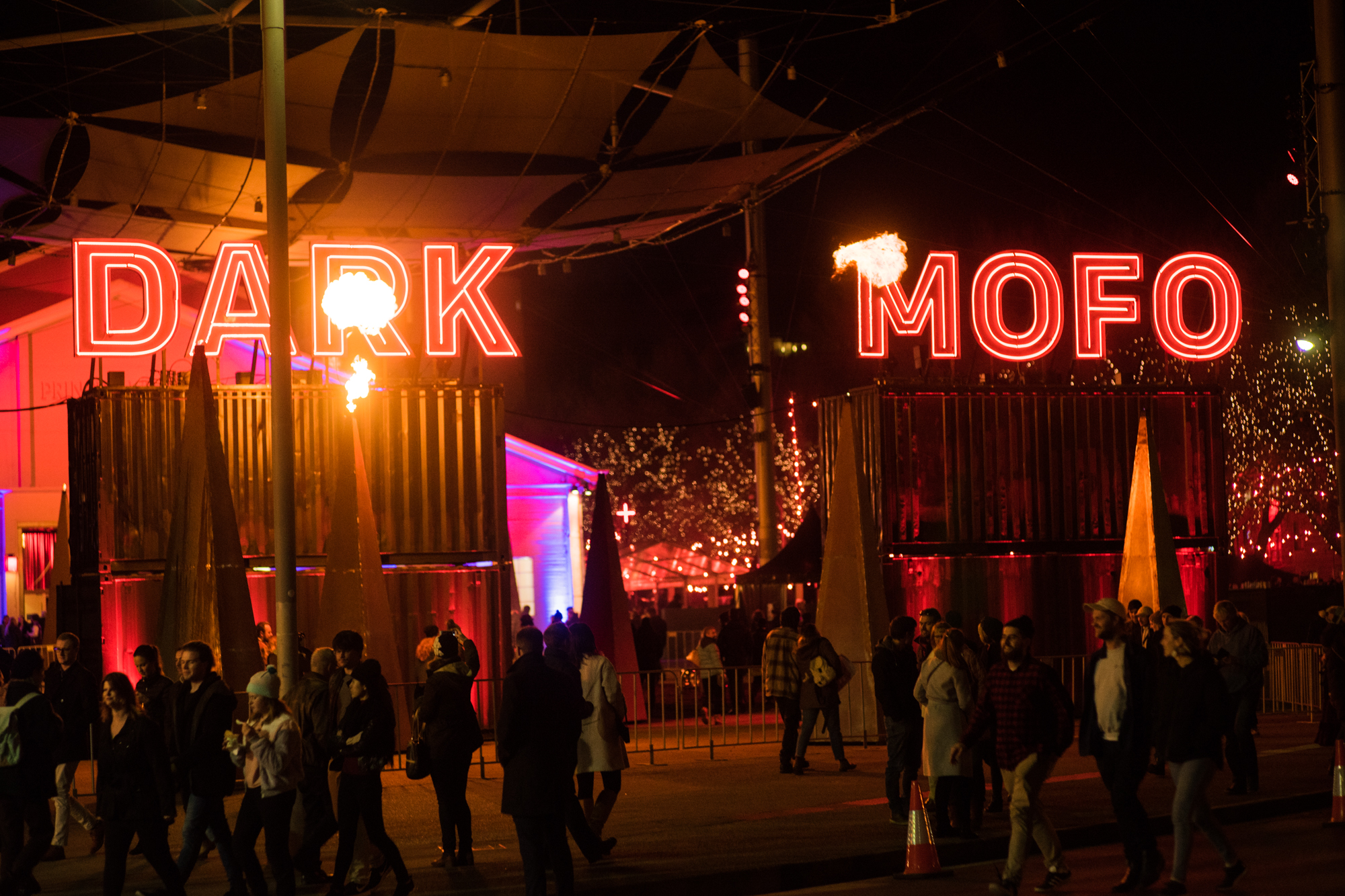 Dark Mofo festival has been heavily criticised for calling for donations of First Nations’ blood which will be used to drench the British flag as part of Spanish artist Santiago Sierra’s work.

The artwork is to be a collaboration of First Nations peoples from countries that have been colonised by the British Empire.

“The intent of this project is against colonialism. It is an acknowledgement of the pain and destruction colonialism has caused First Nations peoples, devastating entire cultures and civilisations,” Sierra said in an artist statement.

“As a First Nations artist that had performed at your event previously, I find it sickingly [sic] disturbing that you would release an Expression Of Interest for the acquisition of yet more of our spilt blood,” he wrote.

“To support a white artist to use our blood in the name of art, at that.”

Dark Mofo has responded in support of Sierra, despite ongoing controversy,  claiming it had discussions with “Tasmanian Aboriginal people” before commencing the project. The creative director at Dark Mofo, Leigh Carmichael, issued a statement backing the artist.

“Self-expression is a fundamental human right, and we support artists to make and present work regardless of their nationality or cultural background,” he wrote.

“We understand, respect and appreciate the many diverse views in relation to this confronting project.”

Many of the curators at MONA, where the festival is held, have spoken out against the artwork. Curator Emma Pike told the ABC that the gallery curators do not have a say in the curation of the festival and that they were blindsided in the commencing of this project.

“I’d heard whisperings of a proposal from Santiago years ago, but I didn’t think anyone would be ignorant enough to go ahead with it. Clearly, I misjudged,” she said.

Photo: Dark Mofo 2018 by Audrey Penven available HERE and used under a Creative Commons Attribution. The image has not been modified.