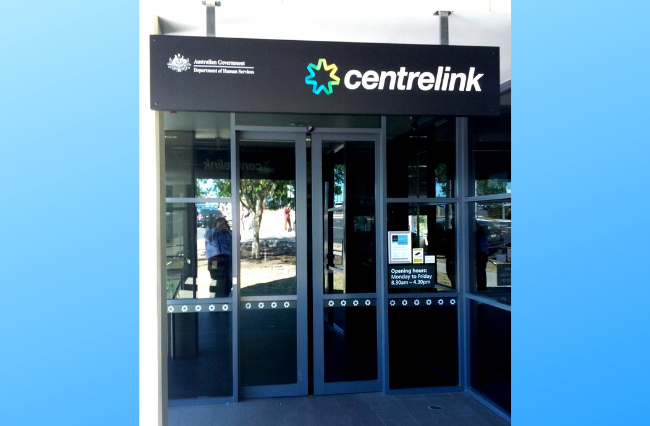 Services Australia found that a total of “$32 million in debt had been raised” as of April 30 2021 after their review of recipients’ income support payments and their job keeper income payed by their employers.

“It is farcical that the government is chasing individuals for so called debts for what will be genuine mistakes in a confusing system when they have given millions to billionaires,” she said.

The scheme however doesn’t include the payments of businesses who made profits over the job keeper rollout as retail giants such as Garry Norman, chair of Harvey Norman, ignored government pressure to back pay around $22 million in job keeper payments.

Harvey Norman received a profit of $462 million in the last six months of 2020 thanks to the job keeper subsidy while small businesses across Victoria suffered heavily from lockdown restrictions caused by the pandemic.

The Coalition have come under fire for its mishandling of tax payer funds while big businesses have in some cases more than doubled their profits as a result of the pandemic.

Jeremy Poxon, spokesperson for the Australian Unemployed Workers Union shared outrage over the debt scheme that he says targets welfare recipients who “engaged with this program in good faith” while “billionaires like Gerry Harvey have been left completely off the hook”.

It comes one year after a class action case led by Gordon Legal which sought the government’s payback of $1.76 billion in debt to 381,000 recipients who fell victim to the Coalition’s unlawful Robodebt scheme.

In a court hearing earlier this year, Justice Bernard Murphy criticised the government’s Robodebt scheme saying it was a “massive failure” in the hands of government ministers and senior public servants.

The settlement also approved a compensation of $111 million which will be shared between the 443,000 victims.

Photo: Centrelink’s rebranding has helped them capture a 100% market share, by David Jackmanson. This photo is used under a CC BY 2.0 licence. The image has been resized.