To declare or not to declare that gift? It’s the dilemma our politicians face on a regular basis, writes Marie Trevithick. 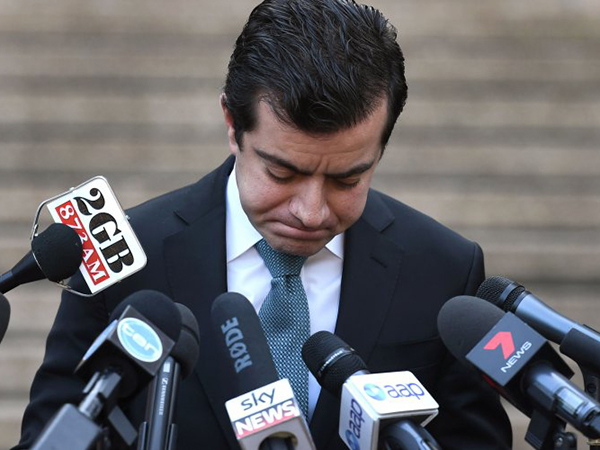 Imagine you’re a politician and you’re representing Australia overseas, and you have been given an expensive gift by the leader of the country you are visiting.

What do you do with it?

Put it on your register of public interests, of course.

The reason for the register is “to place on the public record Members’ interests which may conflict, or may be seen to conflict, with their public duty,” according to the Australian Parliament House website.

Therefore, they must declare items and gifts received by both official and non-official sources. These gifts must be received in an official capacity to be declared – that is, received as part of their formal duties as an MP. Birthday gifts, for example, do not have to be declared.

They also have the option to declare items that could cause a conflict-of-interest, however this is not compulsory.

MPs have a threshold of $300 where they do not need to declare items valued under that amount.

But some MPs have previously declared items with much smaller values than this.

Former Trade Minister & Member for Rankin Craig Emerson is one such politician to declare items valued at much less than the threshold.

An incident involving the media in 2009 led to him taking this action.

“[The Telegraph] singled me out for buying a house in Canberra while receiving travel allowance and put a full-length photo of me on the front page. Never mind that a large number of MPs did this – and still do – and that it’s perfectly within the guidelines. Apparently it would be fine to buy a house at the Gold Coast, but not in Canberra,” he tells upstart.

The Telegraph had been looking at his entitlement lists, which were available on the Parliament House website in the public domain.

“From that day onwards I declared even the most trivial gift – including four tomato seedlings resulting from a chat with a visiting industry association head,” he says.

Some other items he has declared were a small pie and printed toilet paper.

Labor MP David Feeney failed to notify the registrar of his property in Northcote. However, it is now unlikely he will face a penalty from the House.

Will the fallout from Sam Dastyari’s error result in lasting change to donations law? https://t.co/zPxykIPoHp pic.twitter.com/wfD99NYiH8

The Sam Dastyari affair last month reignited that fine line. He did declare donations he received from Chinese company ‘Top Education Institute’ however his conduct was called into question over his acceptance of these donations.

Although he didn’t break any parliamentary rules whilst accepting them, critics suggested that his comments on China and the South China Sea dispute had been influenced by the donations.