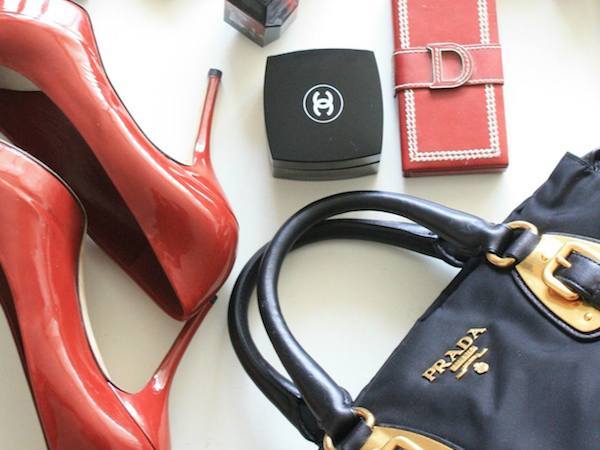 New research suggests people who wear expensive or luxury brand clothing to an interview are more likely to land the job.

One hundred and eighty students at a Korean university were shown three photographs of a woman attending a job interview for a film agency internship.

The photos were identical apart from the clothing worn by the woman, which displayed a luxury, non-luxury or no brand logo.

Participants were asked to rate the woman’s wealth, status, attractiveness and trustworthiness, as well as numerous other characteristics.

The students rated the woman wearing a Louis Vuitton-branded shirt drastically higher on wealth and status than the non-luxury or no brand shirt.

Jon Michail, Group CEO and Founder of Image Group International, tells upstart that when it comes to luxury brands, there are significant cultural differences between Korea and Australia.

“If you go into many parts of Asia with a solid gold Rolex watch, that would speak more than your bag,” he says. “Parts of Asia, the Middle East and Russia certainly would value over-branding than parts of the west, especially Australia.”

“Wearing Louis Vuitton in the wrong market can go against you in Australia because you could be seen as too much of a snob.”

In the study’s second scenario, 150 participants observed a video of a woman attending a job interview for a film agency internship.

Again, the versions of the video were identical apart from the logo on the woman’s shirt. Viewers rated the woman on a number of features, predominantly judging her suitability for the job and the pay she deserves to receive.

The woman with the clearly visible luxury brand logo was, once again, rated most suitable for the job in relation to her status, wealth and salary ratings.

When asked to choose her hourly pay from five different ranges, more than half of the participants chose from the top two ranges – much greater than the 12 per cent of non-luxury observers.

In both experiments, participants suggested the woman who was expensively dressed deserved a higher salary and status compared to the other two. 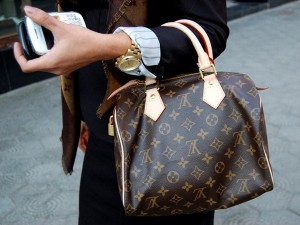 June Parker, Director and Career Coach at Selection Partners, describes the study as “contextual” and believes that, in certain circumstances wearing luxury branded clothing can affect a person’s likelihood of gaining employment.

“The perception of status and success can be aided with well-fitting, quality clothes. In these instances, wearing a luxury brand may be an advantage but it’s not essential.”

“If someone can afford to regularly wear designer clothes, they are making a statement that suggests they have a high level of income or wealth and we may see them as having more prestige and higher social status.”

However, the researchers involved in the study warn that several other factors should be considered.

One factor that must be considered is how someone wears the brand.

Researches say that flashy attire may backfire with wealthy observers as they tend to value subtlety. The study also suggests an individual wearing a loud, logo-covered outfit can be interpreted as having bad taste or attention-seeking.

“In my experience, being over-branded in a job interview can certainly go against you as opposed to go with you,” Michail says. “I’ve had staff come to an interview carrying Louis Vuitton bags and didn’t go well at all.”

Despite concerns the hiring process may already be biased, Michail does not believe fashion should be blamed.

“Conscience and subconscious biases exist if we like it or not and we get sabotaged in very subtle ways,” he says. “This is nothing to do with specific fashion, it’s got to do with human psychology, behaviourism and what people expect.”

Michail believes job hunters can still dress for success without over-publicising an expensive or luxury logo.

“Our approach to style is holistic. Style is not just about what you see in the external packaging, but it’s also how you communicate, relate and of course carry yourself,” Michail says.

“Otherwise, all you’ve got is superficiality on the outside and insecurity on the inside.”