The 'dieselgate' saga has crippled the American and European arms of the Volkswagen Group, but how has its Australian subsidiary fared? Asks Luke Karlik. 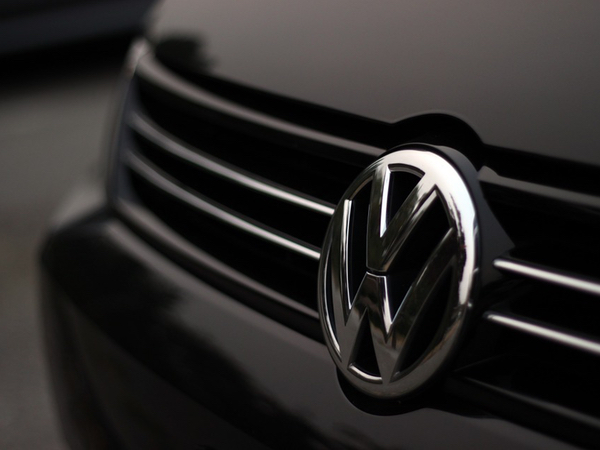 Just over a year has passed since Volkswagen publicly apologised for using illegal software known as a ‘defeat device’ to cheat emissions tests.

The ongoing saga has cast an ugly shadow over the German brand and resulted huge financial penalties, albeit to varying extents across its international subsidiaries.

Last April marked the first time European sales figures for the biggest carmaker in the continent had grown since ‘dieselgate’ emerged in September 2015.

Across the Atlantic, reports indicate Volkswagen Group of America is likely to foot a $10 billion bill, pending the approval of a record settlement to compensate its US customers. 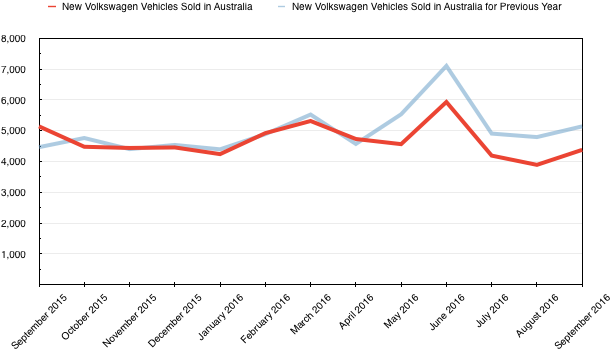 In Australia, however, the company has remained relatively unscathed in terms of sales – and seemingly its public image – during the past year.

According to Federal Chamber of Automotive Industries data, Volkswagen marque sales are down ten per cent in the region, whereas the private passenger vehicle market has risen 2.8 per cent overall in the year to date since the scandal broke.

A significant portion of the fall can be attributed to declining sales of the flagship Golf and Tiguan SUV models, though there is a simple explanation in both cases.

The dip in new Golfs hitting the road is underpinned by the struggling small car segment in Australia, while a crossover to the new generation Tiguan led to a nationwide shortage during the past year. 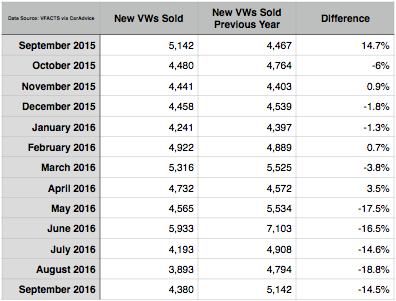 Despite this, the iconic hatchback was the tenth best-selling (and only European-made) car for the first quarter of 2016 with 5,033 hitting the road.

In terms of diesel engine models overall, the impact to Volkswagen Australia has been minimal considering the 200,000-strong difference between petrol and diesel passenger vehicle sales since last September.

CarAdvice Senior Editor Mike Costello says while the Australian arm of the German company has taken a hit, it is hard to prove ‘dieselgate’ is behind it.

“In Australia, diesel passenger cars account for a tiny fraction compared to Europe for instance, where they’re enormous,” he tells upstart.

“Even if every single Golf diesel suddenly went off the road, the effect that’s going to have on the company is really small. Australia just isn’t a diesel small car market.

“I think the relative decline in VW sales hasn’t necessarily all been up to dieselgate. I’m sure some people have walked away, but I don’t think it’s had a colossal impact.”

The German manufacturer may have sustained relatively strong numbers in Australia, but it is not yet completely off the hook.

In addition to several private class actions, the Australian Competition and Consumer Commission (ACCC) has initiated a Federal Court action against the local Volkswagen branch.

However, the reported 100,000 Australian owners of affected diesel vehicles are unlikely to receive any financial compensation – namely because the company has not been found guilty of breaking any local pollution or advertising laws.

“As far as Volkswagen can ascertain, its cars were never actually in breach of any Australian emissions regulations,” Costello says.

“Therefore, the only thing that people who are suing can lean on is that they bought the cars in good faith that they were omitting low nitrous oxide. But considering it was never advertised on that basis, it’s hard a pretty hard thing to prove.”

Volkswagen claims the software update to fix the rigged vehicles is ready but cannot be installed until the federal government grants authorisation.

Costello says the process will require a ten-minute visit to a dealership and result in identical performance and fuel economy as before. 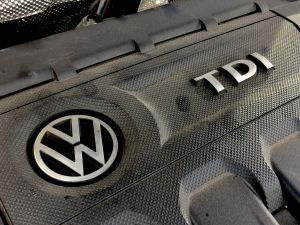 While it may seem a straightforward solution, CarAdvice Senior Road Tester Paul Maric says this aspect of the issue is widely misunderstood and having an undue affect on the resale value of all Volkswagen-associated vehicles.

“We’ve had people contact us who are worried about resale on their ‘dieselgate’-affected car, or a car that’s similar – a diesel ‘something’ in the Volkswagen Group.

“It’s a perceived hit on resale. If you’re selling a petrol [Audi] Q5 and I come up to you and say: ‘I’ll get you to knock two grand off the price because it’s in this ‘dieselgate’ thing.

“You’re going to try and explain it to me, and I’m just going to think you’re bullshitting because you’re trying to sell the car.

“From that point of view, I think the consumer has been dudded – but how do you quantify it?”

Superficial or not, the depreciation of affected diesel vehicles and a lack of forthcoming compensation packages suggest Volkswagen could have its work cut out to preserve its integrity.

However, reflecting on the aftermath that followed other controversies within the automotive industry, Costello says ‘dieselgate’ is unlikely to leave a permanent stain on the German brand.

“Whether it’s the General Motors ignition switch issue that killed a lot of people, Toyota floor mats, Ford Explorer, the Takata [airbag] stuff that’s going on at the moment with millions of Hondas and other cars being taken off the road – you don’t really hear people talking about that in the same way [as the diesel saga].

“This is a little different because this was not just negligent, but they deliberately went out of their way to cheat. It wasn’t like they messed up the design – they, from the very beginning, cheated.

“So it’s more serious in that sense … But the nature of the modern mediascape is that people do forget pretty fast.”