Mulan will release on Disney+, but there is a catch, subscribers will have to pay extra to watch it. 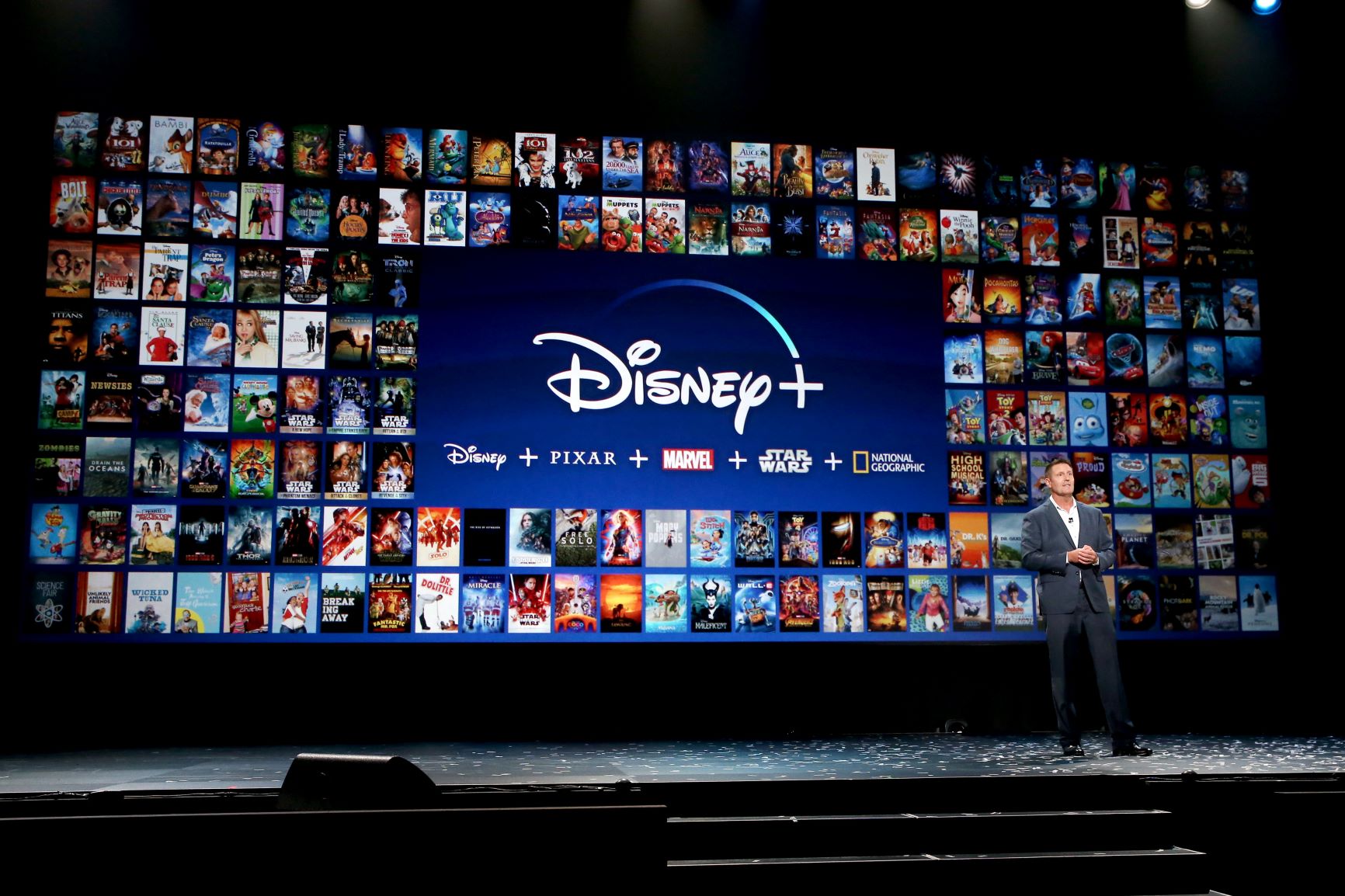 Disney has surprised fans, announcing it will release film Mulan on its streaming service Disney+, after months of rescheduling due to the COVID-19 pandemic.

The live-action remake of the 1998 animated film of the same name, will release on September 4, for all countries with Disney+, including Australia.

For countries who do not have Disney+, such as China, the film will release in cinemas.

Subscribers to the streaming service will have to pay US$29.99, as the movie will not be part of the regular line up, but instead become premium video on demand rental.

There is no word on an official price and date for Australia, however, the price equates to around $42.

Mulan, directed by Niki Caro, was originally scheduled for a March release before being delayed.

Its new August date was also delayed because growing cases have not allowed cinemas to reopen.

The decision was revealed during a company earnings call by Disney CEO Bob Chapek.

Chapek said on the call that he doesn’t expect this to become a new standard for the media and entertainment company.

“We’re looking at Mulan as a one-off, as opposed to saying there’s some new business windowing model that we’re looking at,” he said.

“We find it very interesting to take a premiere offering to consumers at that $29.99 price and learn from it.”

Mulan joins a number of movies this year that have had to release on demand, including other Disney films Onward and Artemis Fowl.

These other films however, do not promise the blockbuster potential of Mulan’s US$200 million budget.

It is interesting to see what Disney do from here, as they have another blockbuster that has been postponed for later in the year, Marvel Studios Black Widow.

Marvel movies are the biggest box office hits every year, so Disney will want a cinematic release, but with the unpredictability of COVID-19, Mulan may be more than a “one-off”.