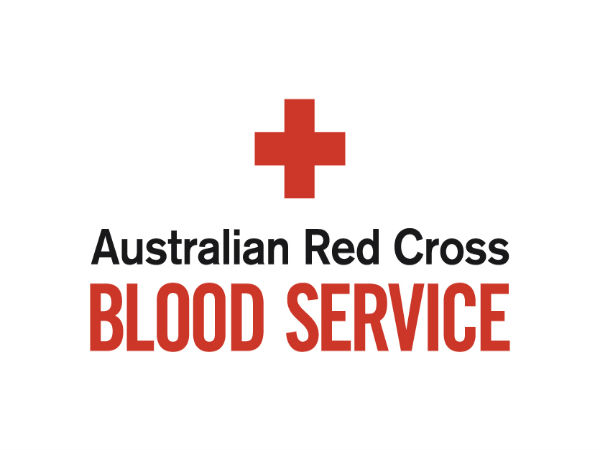 When it comes to donating blood, everyone is aware of the facts and statistics, with the moral being blood donations are urgently needed. However, what doesn’t get a lot of attention is how easy the actual process of donating is. I went in for the first time last week consumed with fear, yet was amazed by how different my experience was from my expectations.

I was left feeling somewhat foolish after procrastinated over it for so long, However, after voicing my experience I have discovered my unfounded worries are shared with many others. So here is my guide to quell the misconceptions associated with donating blood.

La Trobe University student, Tupou Chan Tung has never given blood due to a belief that it takes a great deal of time.

“I’ve thought about it before but with work and uni I just don’t have the time,” she says.

But you do have the time. With a pre-booked appointment, the entire process takes roughly 30 minutes. And you can ever do it after work and on weekends. Open hours will vary depending upon the centre in question, however the Northern Donor Centre, Bundoora at La Trobe University Medical Centre is open as late as 8:00pm on certain days. Therefore instead of watching the new episode of The Biggest Loser on your couch at home, do it in a chair at the medical centre instead while helping save lives.

“I don’t have an appointment”

You’re at La Trobe University right now and have a break between classes. The fact that you’re reading this indicates that you probably aren’t swamped with work or are looking for a way to procrastinate. Walk over to the medical centre right now and ask to give blood. While a pre-booked appointment is preferred, if they aren’t too busy, you can walk in and have it over and done with.

Additionally, if they are too busy to attend to you, there’s always the option to use this as an opportunity to book an appointment.

“I don’t want anyone to know private information about me”

The point of the questionnaire isn’t to judge your disgusting lifestyle habits. The questions are only there to make sure that you are eligible and healthy enough to donate. So it’s best to just do it and do it to the best of your ability. Lying will only result in a waste of everyone’s time.

And I’m scared of shop assistants, but it doesn’t mean I shouldn’t buy clothing. It just means that unless I want to look like a dirty homeless person, I’ll have to suck it up. By sucking it up and giving blood, you’ll be contributing to society in the easiest way possible. One in 30 Australia’s give blood each year, whereas one in three will need it. This less-than-ideal ratio illustrates the importance of booking an appointment.  Besides, the idea of it is really far worse than the reality. La Trobe University student and regular blood donor, Gareth Lingham stresses this point.

“It’s not a big deal. It’s a pinch and then it’s done. People stress about it a lot more than they need to,” he says.

No one said you have to. As long as you aren’t planning to operate heavy machinery, do a spin class or go scuba diving you’re pretty much set.

According to the Australian Red Cross Blood Service, only 0.15 per cent of donors faint after giving blood and this can usually be attributed to a lack of preparation beforehand.

If you do feel dizzy, you are advised to lie down and drink plenty of fluids.

For further information about this, the Australian Red Cross has provided a page of risks associated with donating blood.

That’s okay. Neither did I. But there are 83 fixed and 38 mobile sites nationwide where you can give blood. So the chances are, unless you live in the middle of nowhere, there’s probably a collection centre near you.

You don’t think or you’re absolutely positive? The Red Cross provides a short and simple quiz on their website concerning eligibility. There is also a short form that you must fill out on the day that is constructed so as to verify your eligibility. Obvious disqualifications include pregnancy, unprescribed drug use, any heart conditions and if you’ve recently acquired a tattoo.

If you aren’t eligible yourself, you can always suggest it to your friends.

“There’s nothing in it for me”

One donation can save up to three lives, so you can certainly feel good about yourself after giving blood. Plus, after donating last week, I was directed to an area in which I could sit and have a bite to eat. I was surprised and overjoyed to find an abundance of cold drinks and sugary treats to reward myself with. And, really, who doesn’t like free food!

Click here to find the best place for you to donate.