Trent Boult has been named as one of 12 platinum players for the first BBL Draft. 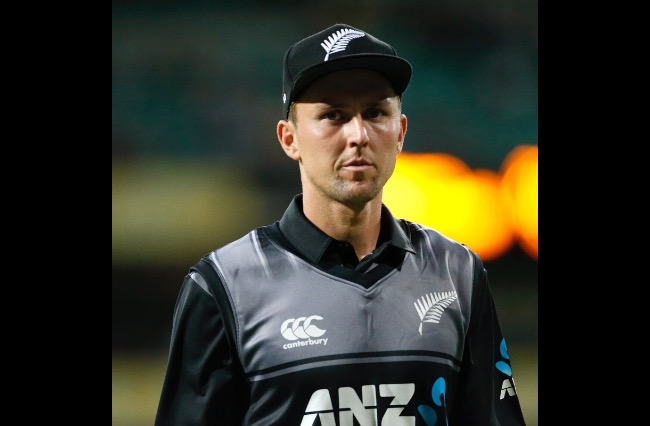 The 33-year-old fast bowler is one of 12 selected platinum players, which clubs can select with either of their first two selections.

Big Bash League general manager Alistair Dobson says that he has been amazed with the way the BBL Draft has attracted the game’s most talented short-form players.

“The number and quality of nominations for the KFC BBL|12 draft has blown us away and vindicates the decision to adopt this new, innovative model,” Dobson said.

The Melbourne Renegades hold the number one pick for Sunday’s draft.

PHOTO: AUSvNZL T20 AUS innings, SCG by David Molloy is available HERE and is used under a Creative Commons licence.