Earthquake with magnitude of 5.9 shakes the nation. 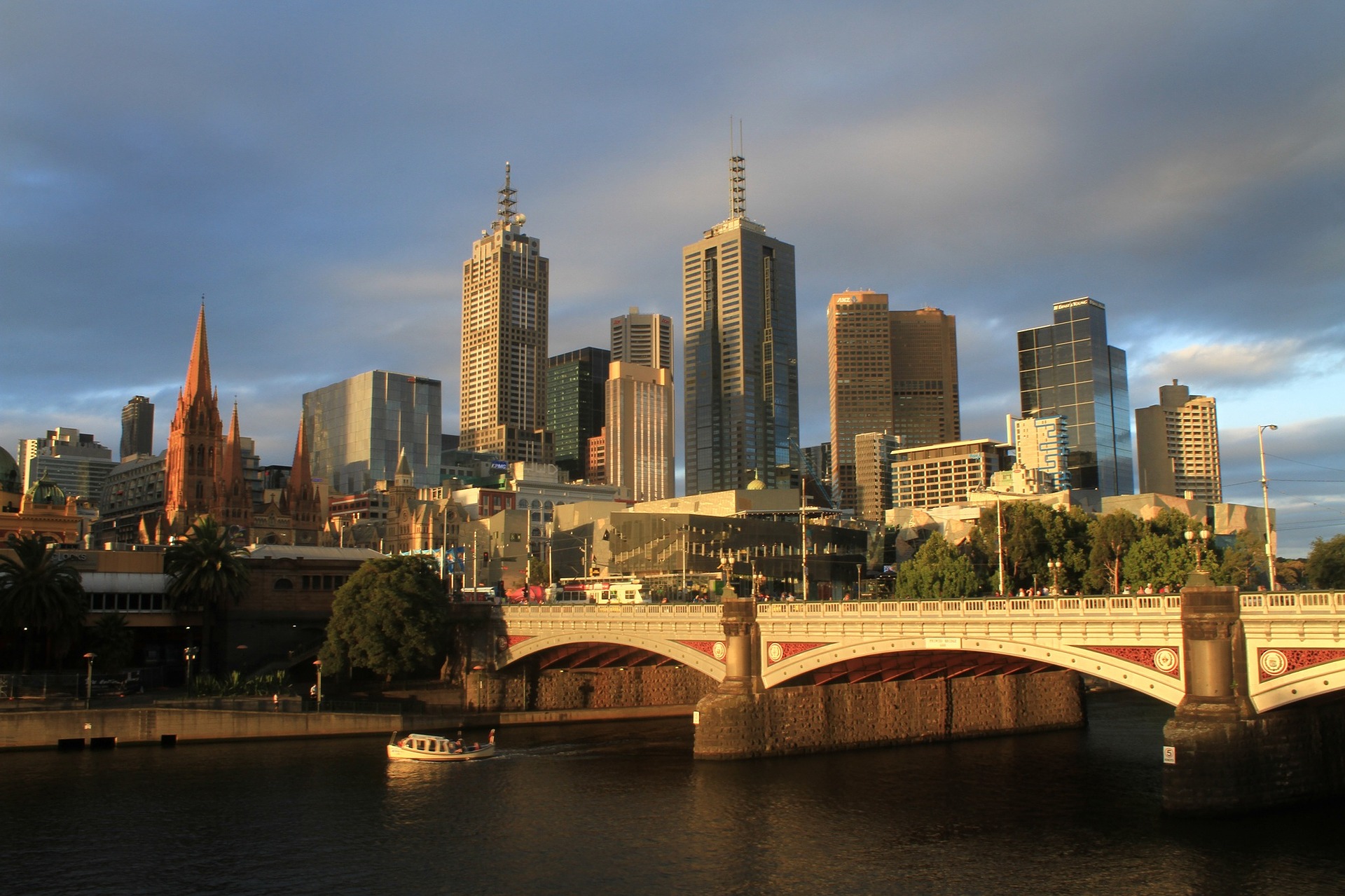 Victorian authorities believe there is a chance of “significant aftershocks” in the weeks ahead after parts of South-East Australia was hit by it’s biggest earthquake in recorded history yesterday morning.

There were six aftershocks recorded already, having magnitudes of 3.5, 4.1,2.5, 3.1,2.4,2.9, according to Tim Wiebusch, chief officer of operation at Victoria’s State Emergency Service.

“Earthquakes are one of those emergencies or hazards that you can’t predict,” he told ABC.

Geoscience Australia vouched this statement, as the Northern Territory town of Tennant Creek is still experiencing aftershocks from a quake that happened in 1988, with a magnitude of 6.6.

Official advice was given by Geoscience Australia senior seismologist Trevor Allen  to “drop, cover and hold on” when experiencing an earthquake.

“When you do feel the ground start to shake, and you recognise it is an earthquake, it’s best to drop to the ground, cover under a sturdy desk or table and hold on until the shaking stops,” he told ABC Radio Melbourne.

Although there is a chance of aftershocks, according to geology professor Mike Sandiford, most of these would not be felt by humans.

“We get these sorts of earthquakes about every 10 years, the last big one was in 2012 — a magnitude-5 in Gippsland,” he told the ABC.

Geoscience Australia detected the 9:15am earthquake in Alpine National Park south-east of Mansfield and north of Rawson. It was found to be 10 kilometres deep.

Buildings across Melbourne were damaged, and were captured by multiple newsrooms, as News Breakfast still had their cameras rolling to show the damage.

Wiebusch told the ABC that there were 100 requests for assistance, with 55 of them in metropolitan Melbourne. Most of this damage was minor and was to facades and chimneys.

“If that had occurred and in one of the more urban and populated areas, we could be seeing quite a different result,” he said.

Acting Premier James Merlino said minor damage was found in areas near Mansfield, with Beechworth hospital losing power, however there have been no reports about injuries. Helicopters had been sent to search for damage and a statewide Watch and Act warning was set up for Victoria.

Prime Minister Scott Morrison, speaking from the United States said the earthquake was “very disturbing” and the federal government will be by Victoria’s side.

Photo: By walesjacqueline available HERE and used under a Creative Commons Attribution. The image has not been modified.