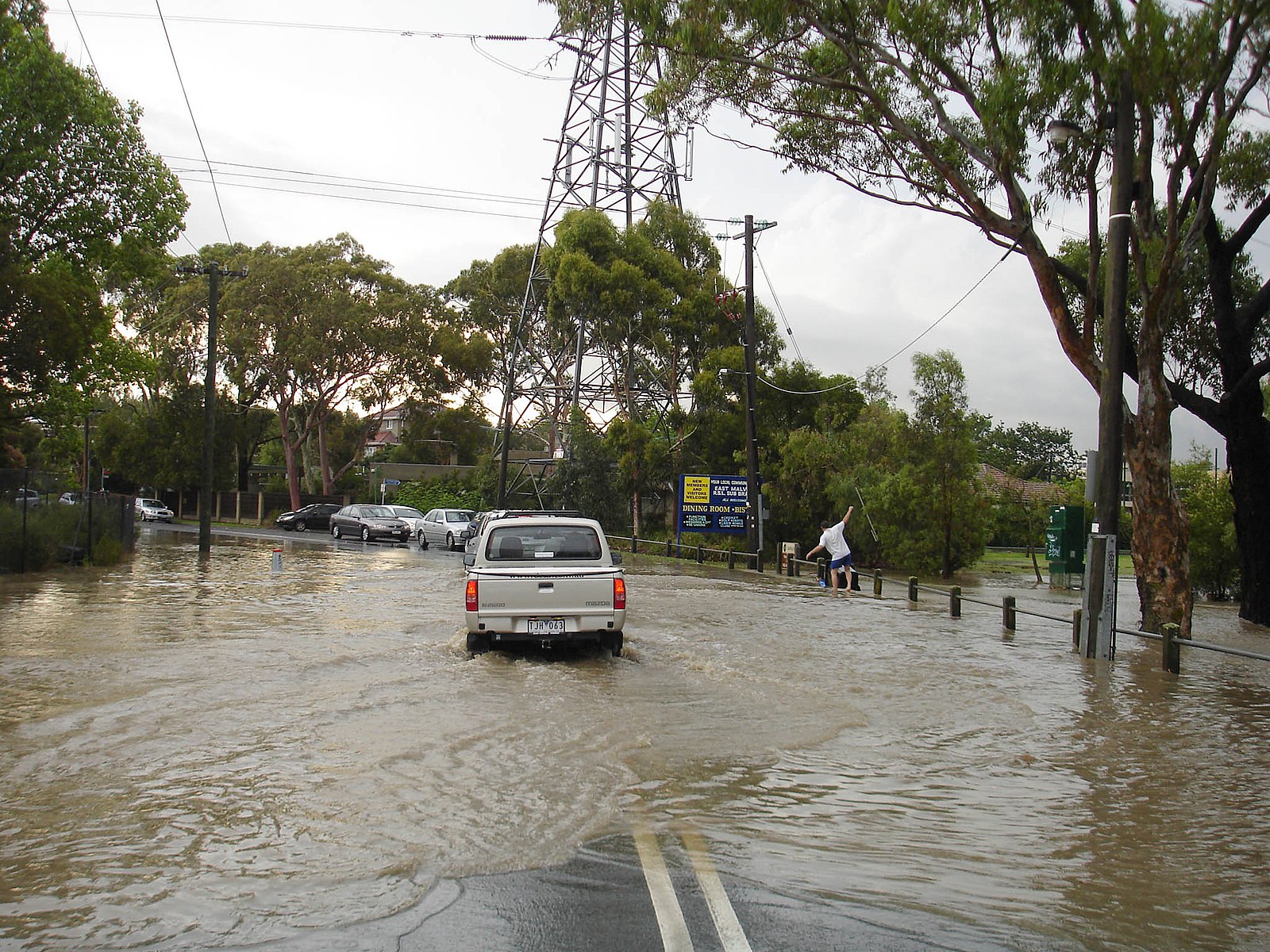 Residents of Eastern Victoria will face road closures in Gippsland, due to recent rain causing flooding, landslips and fallen trees.

According to East Gippsland Shire Council, there are 25 road closures including the Princes Highway between Orbost and Genoa.

Department of Transport spokesperson Chris Miller has advised residents of Eastern Victoria to not travel in those areas unless directed by authorities.

“Avoid travel at all costs. If you don’t need to be out on the roads, please just sit tight,” he said.

“Residents of East Gippsland are used to these issues, they’re used to emergencies, and they get it,” he said.

The Bureau of Meteorology has ensured less rainfalls are expected today, although catchments and rivers are to continue as the water moves downstream.

Over the weekend, the intense rainfalls had caused a major rise in floods across Gippsland in areas like the Snowy and Buchan river.

Now, the moderate flood warnings have been issued for areas such as Mitchell River at Bairnsdale, which is east of Gippslands and downstream of Glenaladale.

The river of Bairnsdale is at 5.19 metres and rising with minor floods. On Monday afternoon, it is likely to peak up near to 5.50 metres, which is considered to be moderate flood levels.

Residents in these areas might be affected by the incoming flood waters in regular accessed routes. They are advised to obey road signs and drive to conditions.

Photo: Driving through flash flood by Shootthedevgru available HERE and used under a Creative Commons licence. The photo has not been modified.