With an exhaustive election campaign having just kicked off, we took to La Trobe's Bundoora campus to find out how students are feeling about it at this stage. 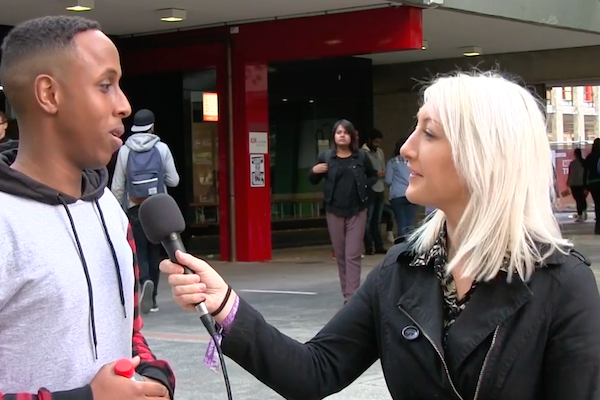 But further south the impending marathon campaign hasn’t escaped the view of La Trobe’s students, many of whom feel jaded by the prospect of a July 2nd double dissolution election.

We chatted with students on campus yesterday about how they plan to survive the unusually long campaign and who they may vote for when they head to the polls.

Featured in this video:

Presenter: Caitlyn Leggett is a third year journalism student at La Trobe University and a staff writer for upstart magazine. You can follow her on Twitter here: @caitlynjleggett

Producer: Matthew Elmas is a final year student of Politics, Philosophy and Economics (majoring in Journalism) at La Trobe University, the current Politics and Society editor, and part of the UniPollWatch team. You can follow him on twitter: @mjelmas

Camera Operator: Peter Di Stefano is a third year Bachelor of Journalism (sport) student and a staff writer with upstart. You can follow him on twitter @PJD_1990