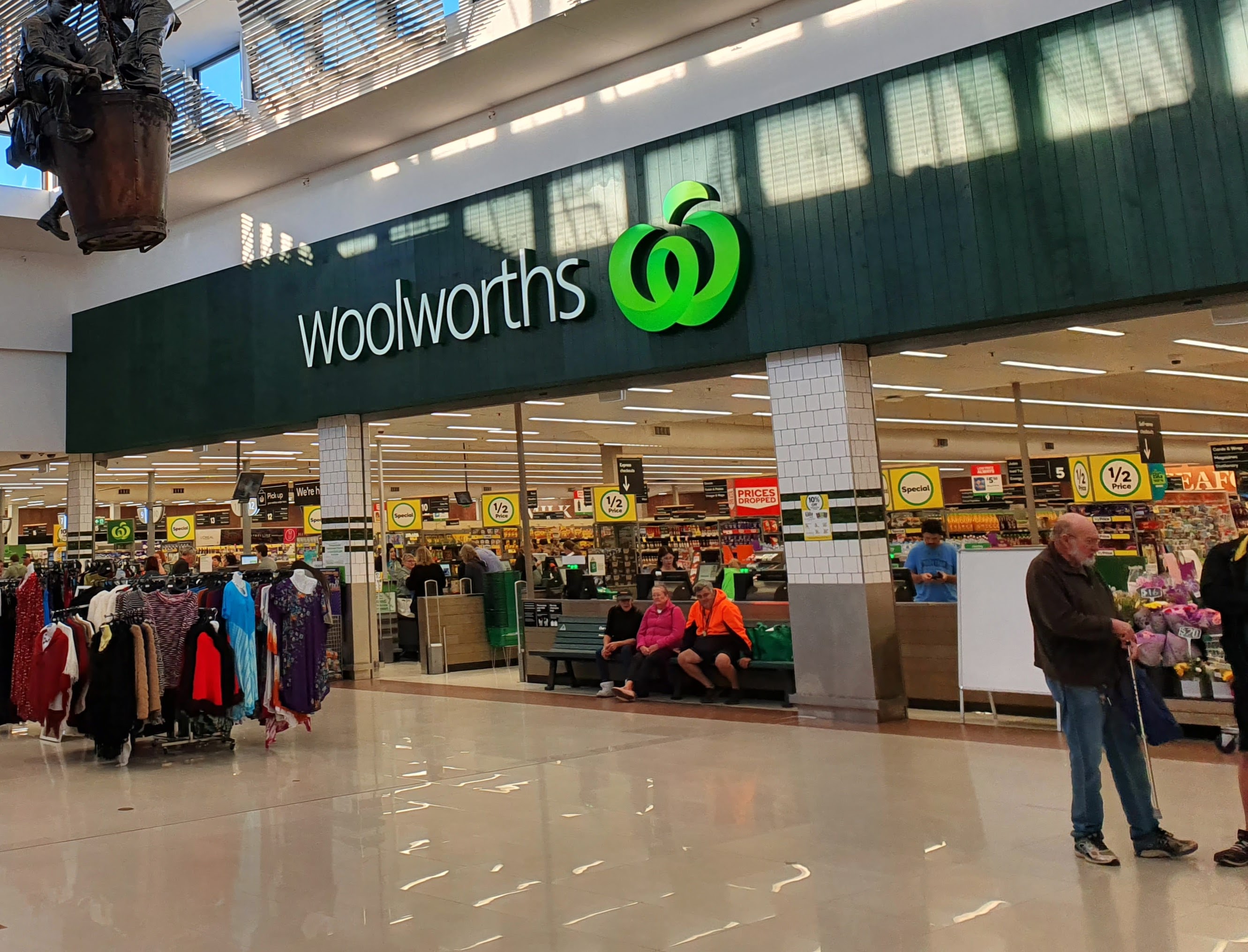 According to Google Trends, searches for ethical jobs and Woolworths careers have gone up 250 percent in the last week.

The search for work with Woolworths has been consistent throughout the country as the unemployment rate continues to rise and interest in ethical jobs is trending.

In March 2020, Woolworths announced they would be hiring 20,000 workers to help cope with customer demands during COVID-19. Victoria and New South Wales saw the most job offers with over 5,000 employment opportunities.

Since March, Australia’s unemployment rate has risen by 2.2 percent.

In Victoria, Stage 4 restrictions has been in place for Metro Melbourne since August 2, forcing more people out of jobs. In the last week, the demand for work in essential services has grown.

Social media pages such as Reddit and Facebook have been littered with people searching for work with Woolworths, Coles and Aldi.

When it comes to ethical jobs, the trending topics include council work, volunteer work, environmental work and humanitarian aid.

Ethical jobs refers to a career which is environmentally or socially responsible and involves working for an organisation or company which you feel has a positive effect or influence on society.

In a study conducted by Macquarie University in 2019, nearly 1 in 5 business school students are willing to sacrifice more than 40 percent of their salary to work for a responsible employer.

Pr Debbie Haski-Leventhal believes that the next generation of business leaders will be responsible and ethical in the organisations they lead.

“The survey sends a very strong signal to employers and educators that young people do not tolerate unethical behaviour and that they expect businesses and business schools to step up and speak up,” she said.

So why are ethical jobs trending now?

Ethical Jobs have outlined how several sectors of work are still strong during COVID-19 particularly in mental health, health care and disability service. There are currently 433 jobs available in social work alone.

Volunteering is considered an essential service and Volunteering Victoria is encouraging people to contribute where they can during these times to continue providing services to the most vulnerable.

In the UK nfpSynergy found that there has been increased volunteering among young people. Volunteering rates among the under 30s have risen in the last three months by 30-40 percent.

With a focus on COVID-19 related queries, Google Trends is highlighting searches related to job seeking and the economy during this uncertain period as unemployment continues to rise.

The seasonally adjusted unemployment rate for Australia reached 7.4 percent in June 2020, making it the highest jobless rate for the country since 1998. According to Trading Economics the number of unemployed Australians went from 69,300 to an all time high of 992,300.

Parkinson’s biggest concern is how Australia is going to deal with the long term unemployment rates following lock down, as history shows it’s a tricky road to navigate.

“The last time we got to a 10 percent unemployment rate was after the ’91 recession and it took a decade to get it back to about 5 percent,” he said.

Photo: Woolworths Supermarket Ipswich 2019.jpg by Vakrieger, available HERE. Used under a Creative Commons Attribution, the image has not been modified