Unpacking what the day means, why it's important, and this year's theme. 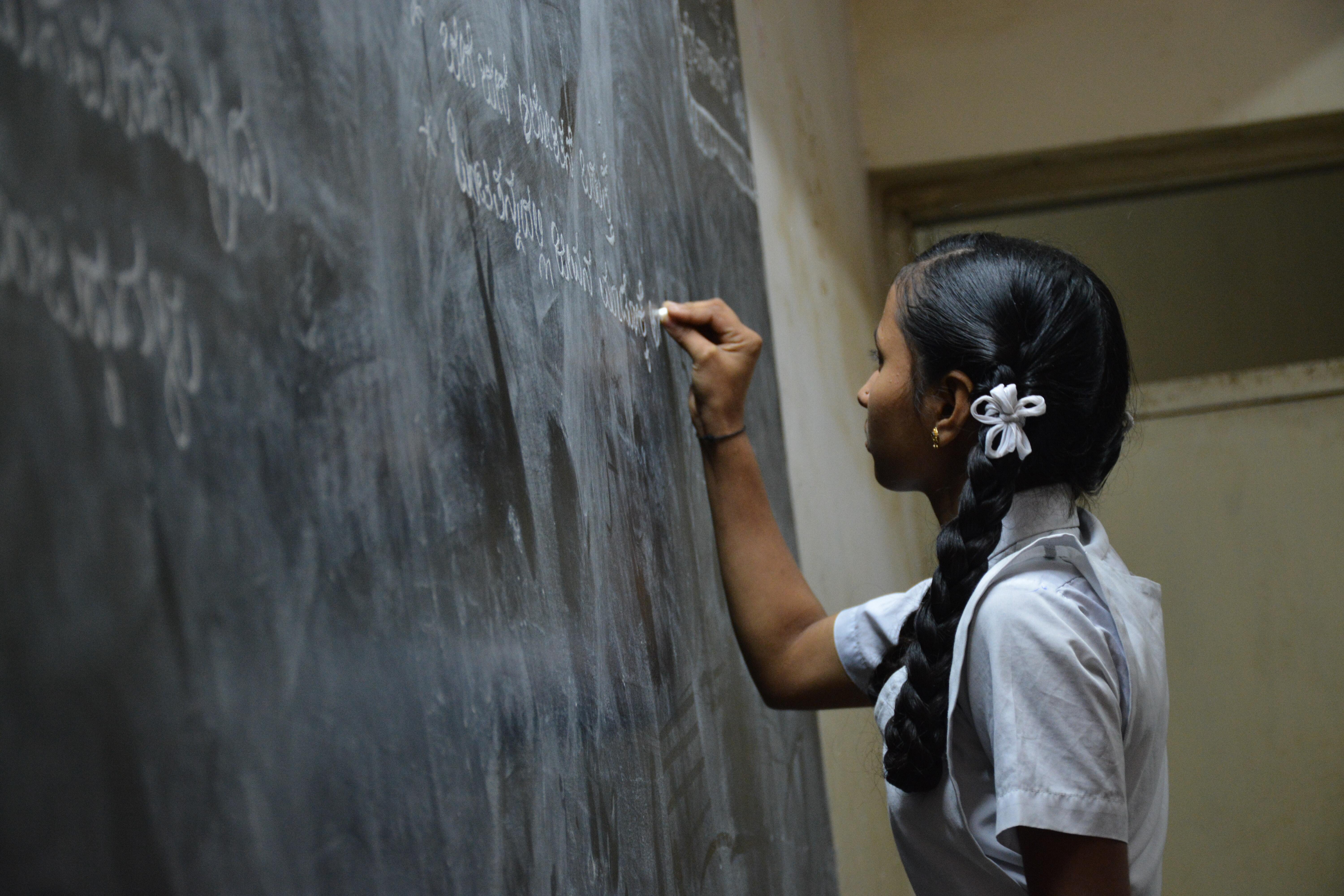 October 11 is International Day of the Girl Child, a significant day adopted in 2011 by the United Nations General Assembly. The day promotes the advancement of girls’ rights globally, and this year’s theme is “Digital Generation. Our Generation”.

In 1995 at the World Conference for Women in Beijing, the countries present unanimously adopted the Beijing Declaration and Platform for Action. The declaration was a progressive plan to advance the rights of women, and was the first time the rights’ of the girl child were formally recognised.

On December 19, 2011, Resolution 66/170 passed at the United Nations General Assembly to adopt October 11 as International Day of the Girl Child. So let’s unpack what the day is and why it’s important.

What is the day about?

International Day of the Girl Child was created to recognise the challenges faced by girls around the world and to promote girls’ empowerment. The day recognises the rights of the girl child as a subset of womens’ and human rights, and stands for adolescent girls’ rights to have a safe, educated and healthy life.

A cornerstone of the UN-recognised day is that girls of today become the women of tomorrow, and these women should be equal partners in decision-making and action on issues such as climate change, sustainability, economic growth, political tension and disease prevention. Empowering and educating girls in their formative years hopes to advance gender equality.

The day aims to raise awareness of the situations girls are in around the world, acknowledging that eradicating poverty and actively involving girls in decisions that affect them is key to breaking the cycle of discrimination and violence.

Why is it important?

Around the world, girls are facing serious mistreatment and inequality including child marriage, female genital mutilation and lack of access to education.

According to World Vision’s 2020 statistics, 12 million girls are married each year before their 18th birthday, and 1 in 5 girls globally are married or in union before their turn 18. Child marriage can trap girls into cycles of poverty as access to education can be cut off in favour of childbearing.

The UN proposes that gender equality is integral to achieving the 17 Sustainable Development Goals adopted by world leaders in 2015.  These goals are a call to action developed by the UN for all countries to promote prosperity and protect the planet and include ending poverty, improving education and affordable, clean energy.

This year’s theme highlights the gender digital divide in connectivity, device ownership, skills and jobs. The campaign encourages people to share stories of girls who are tech trailblazers and hopes to expand action and commitment to improving digital access to girls everywhere.

According to Unicef, the gender gap between internet users grew from 11 percent in 2013 to 17 percent in 2019, and girls are less likely to own a device and gain access to tech-related skills and jobs.

A glance at Australia:

Australia is recognised internationally as being progressive towards women’s rights and the advancement of gender equality. However, the recent string of sexual harassment allegations coming out of parliament and recent domestic violence statistics are a reminder there is still a long way to go before true equality is reached.

If you’d like to learn more and find out how you can get involved, head to The UN, UN Women and UNICEF.

Photo: Woman standing writing on black chalkboard photo by Nikhita S available HERE and used under Creative Commons Attribution. The image has not been modified.