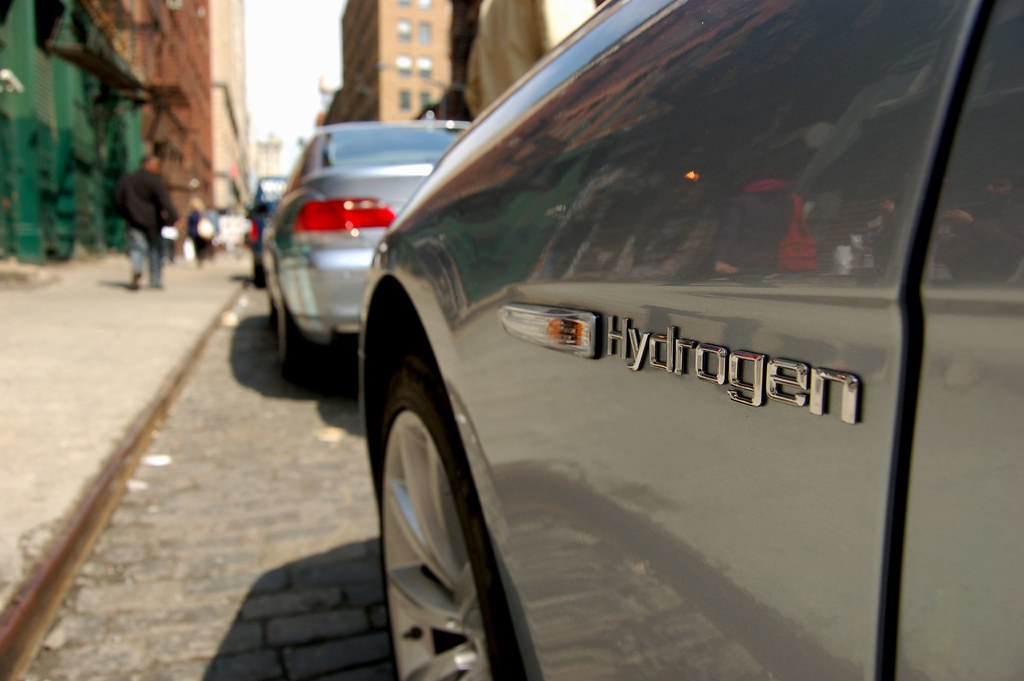 The development of global hydrogen industries has fluctuated over recent decades and now the technology is ready to go, but Australian industries are behind the pack. The Australian Government’s plan for zero emissions by 2050 depends on the usage of hydrogen energy, but what is hydrogen energy and how will Australia catch up to other countries?

The COVID-19 pandemic caused a delay on the Federal Government’s new energy plan. Over the last few months, Federal Energy Minister Angus Taylor announced that companies developing commercial-scale hydrogen energy projects can get access to $70 million worth of public money. The amount of the fund increased to $300 million when he announced the alteration of the investment in early May.

Dr Gang (Kevin) Li, a senior lecturer of the Department of Chemical Engineering at the University of Melbourne, explains how hydrogen gas works as well as where it will be used in Australia’s future.

What is hydrogen energy and how do we use it?

“In the universe, it is predominant of hydrogen. But we don’t have natural hydrogen on earth for consumption. It has to come from a different way of production; one is using fossil fuels such as coal or natural gas. You can also use electricity to split hydrogen.”

Splitting hydrogen occurs when the oxygen and hydrogen atoms in water are separated, and the leftover hydrogen is stored as a gas or liquid power source known as an energy carrier.

“Whether hydrogen energy is clean or not depends on whether you use renewable energy or carbon-based fuel for production,” Dr Li said.

When renewable energy is used to produce hydrogen energy, the product is often called green hydrogen. Hydrogen energy changes its state of matter when it is used. For example, a fuel cell is used as a generator for a hydrogen car, and it converts hydrogen gas into electricity and water, but not carbon dioxide.

“Primarily, a fuel cell uses hydrogen and converts it into electric energy. The car doesn’t need an actual battery, instead, the hydrogen fuel cell works like a power generator,” Dr Li said.

What can hydrogen energy be used for?

Australia is so close to driving zero carbon emitting cars. For example, Hyundai’s NEXO drives 800km with five minutes charging. But the problem is the lack of charging stations currently built in Australia. Dr Li believes hydrogen energy can be used for powering many different devices in the future, although the pipelines used for natural gas need to be adjusted for hydrogen gas.

“Long term, there is a plan to transport hydrogen and natural gas together. Distribution of the mixture of gas can be to [fuel] stations, chemical plants or cooking [at home]. It could be anything.”

According to the COAG Energy Council, hydrogen energy can be provided like natural gas to our home. In Adelaide, the Australian Gas Network constructed a hydrogen production facility at one of the city’s renewable energy hubs. The hydrogen will be blended into the local gas distribution network.

Is it liquid or gas?

It can be confusing to understand this because hydrogen often relates to water. Dr Li said that the state of matter depends on how the hydrogen energy is stored and exported. The Government plans to export liquified hydrogen fuel to South East Asian countries such as Japan and South Korea.

“Compression of hydrogen gas is relatively easy, but not an idealistic way to export over the sea,” Dr Li said.

“Inland, hydrogen transportation is easy. But, if the two countries are separated by an ocean or sea, like Australia and Japan, you need a cargo ship or banker ship.”

How soon will hydrogen energy be part of Australia’s future?

“In order to export hydrogen energy abroad, we also have to find how to liquify it efficiently in an economical manner.”

“Australia will use natural gas for the next few decades, I don’t think there is a sudden transition from natural gas to hydrogen.”

The federal government’s Technology Investment Roadmap picked hydrogen as a priority to lower Australia’s carbon emissions and meet its commitment to the Paris Agreement. Demands for the technology is growing around the world, Australia will soon face further discussion on the new energy.

Article: Yuto Ito is a first year Graduate Diploma of Media and Communication student (Journalism) at La Trobe University. You can follow him on Twitter @Petemymate

Image: “Hydrogen” by skidder is licensed under CC BY-NC-ND 2.0