ACT Police still warn that users can be charged for cannabis possession. 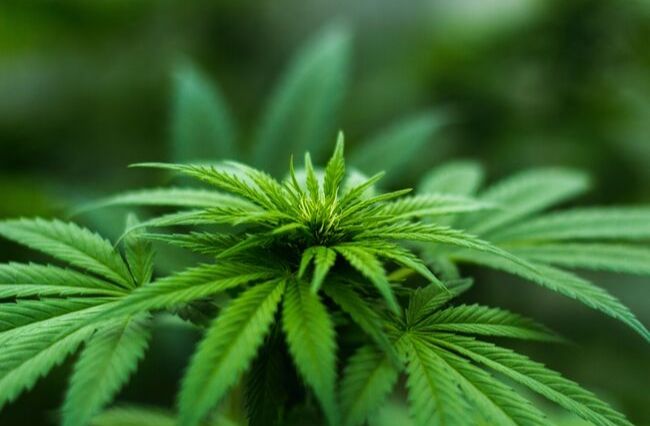 The ACT has legalised the possession, use and growing of cannabis, becoming the first Australian jurisdiction to do so.

With the help of the ACT Labor party as well as the Greens, the bill was passed by the ACT Legislative Assembly last night, with the laws coming into full effect as of January 31, 2020.

How much is allowed and where can it be consumed?

Adults will be able to possess no more than 50 grams of dry cannabis or 150 grams of wet cannabis.

Canberrans will be able grow a maximum of two cannabis plants per person and up to four plants per household provided they are inaccessible to children or the public.

Although the bill allows the personal use of the drug, it is still illegal to sell or trade any amount of cannabis, including sharing cannabis with people outside your household.

The bill also forbids people to consume cannabis in the view of the public or anywhere near children and also can not be stored in a vehicle or consumed while operating a vehicle.

Can you still get arrested?

Although the bill was passed by the state government, ACT residents can still be arrested and potentially be put in jail if they are possessing or using cannabis.

Even after the January 31 changeover, Cannabis is still illegal under Commonwealth law, which means police officers in the ACT still have the right to arrest or charge people despite following state laws.

ACT Police understands the position that the government have taken with Chief Police Officer Ray Johnson telling the ABC, they have every intent to respect the decision and to go about the situation appropriately.

“I’m not suggesting for one second that ACT Policing members are going to start a campaign of going out and charging everyone with Commonwealth offences,” he said.

“I don’t believe that to be the case, and I think for the most part our members understand what this debate is about, and will work with us to make it to best effect.”

What about medicinal cannabis?

Previous laws surrounding the use of medicinal cannabis in the ACT still remain unchanged.

There were proposals by the Greens to increase the possession and cultivation of cannabis for those prescribed with medicinal cannabis but they were ultimately voted down.

Will this law be permanent?

There is no guarantee that these laws will be in for the long run or that other states may follow the nation’s capital in legalising the drug.

The Commonwealth have the right to overrule the ACT government, and can propose for the bill to be thrown out on the basis of an inconsistency with its own legislation.

The opposing Liberal party have warned that the bill will increase cannabis use and possibly to more crime and drug problems throughout the territory.

The law is expected to be reviewed in three years time before any further amendments will be made.