The federal election is over, what went down? 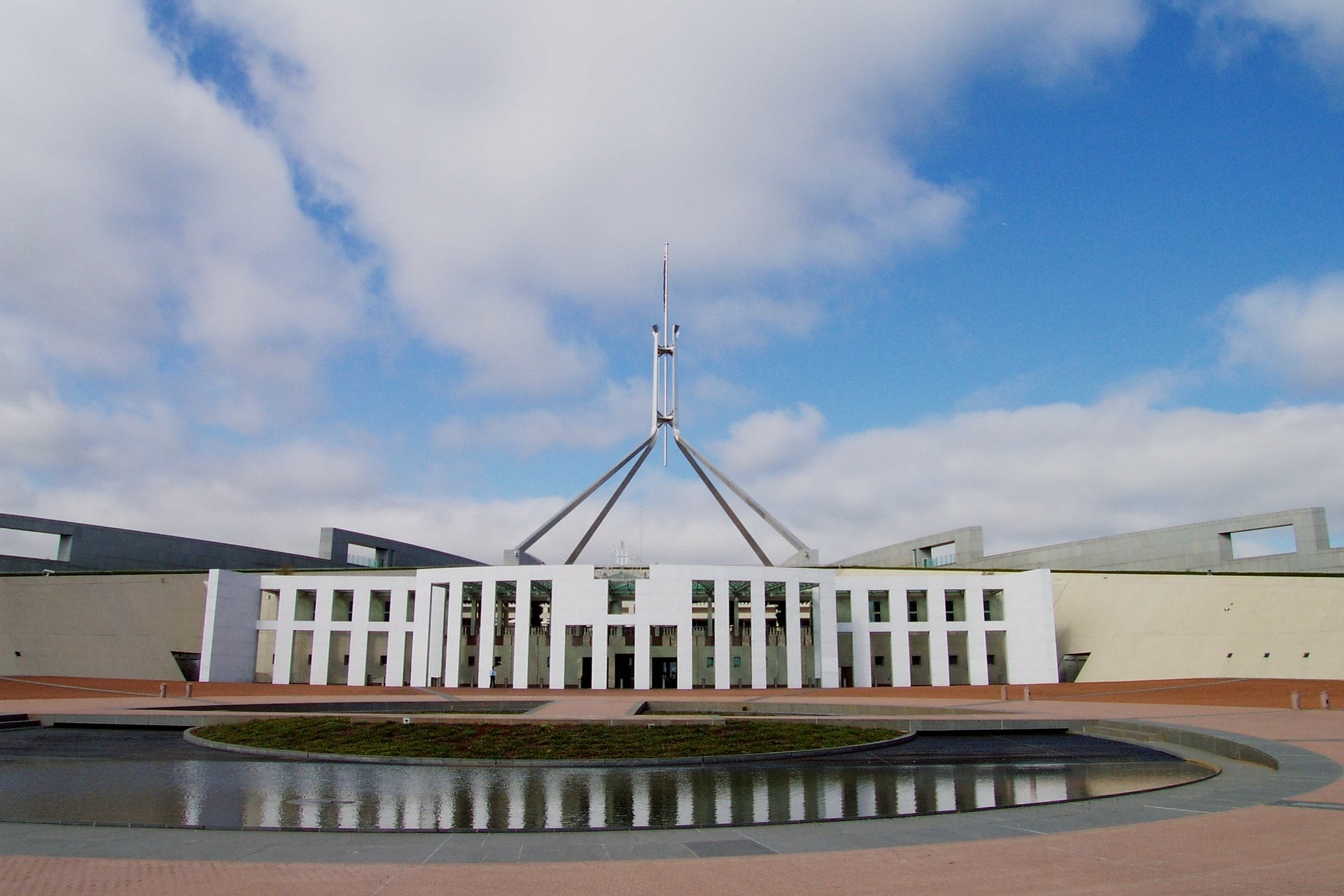 In a self-described miracle, Mr Morrison retained his position as PM after a surprise win against opposition leader Bill Shorten. Mr Shorten later announced that he would step down as leader of the party.

The ABC election results are predicting that the Coalition will secure a majority government with at least 77 seats but what happens if they fall short of this number?

What is the difference between a minority and majority government?

Firstly, a good thing to note is that all the votes have not been counted yet. It is predicted that the Liberal Party will get over the line of 77 seats and hold a majority government but what does this mean?

You may have heard the term minority government before. Basically, this occurs when a government doesn’t secure more than half of the seats (76 seats or more) in parliament, leading to what is called a hung parliament.

If this happens then the incumbent prime minister, Scott Morrison, will carry on as the PM until it is clear that he can command the support of the majority of the House of Representatives and gain the support of enough independents.

If the Coalition wins 77 seats this will give the government a majority, meaning that the Liberal party will be governing in its own right and will need no help from independents to pass laws or legislation.

What happened to the Labor campaign?

The results came as a shock to many including Prime Minister Scott Morrison who described his win as a ‘miracle’.

For over 12 months before the election, Newspoll and Ipsos opinion polls predicted that Labor would be elected comfortably.

Tasmania played an important role, with the key seats of Bass and Braddon likely to be picked up by the Coalition.

Queensland’s ultra-marginal seat of Capricornia saw a 10.7 per cent swing to Nationals MP Michelle Landry. Labor failed to win a single seat in north Queensland where there were major swings to Coalition MPs.

Home Affairs Minister, Peter Dutton, retained his seat of Dixon with a 2.1 per cent swing over Labor’s Ali France.

United Australia party leader, Clive Palmer failed to secure a seat in federal parliament despite spending over 60 million on advertising over the election period.

The Greens secured the safe seat of Melbourne with Adam Bandt securing a swing of 4.2 per cent over Liberal candidate Lauren Sherson.

A victory for the coalition

Mr Morrison thanked all of his supporters in his victory speech late Saturday night in Sydney.

“I have always believed in miracles… tonight is about every single Australian who depends on their government to put them first”.

“This is exactly what we are going to do. Our government will come together after this night and we will get back to work”

After conceding the election, Mr Shorten said that the Labor Party will re-build with a new leader for the future.

“I know that you’re all hurting, and I am too”.