The Indigenous Voice to Parliament proposal has made it to the referendum after five years of waiting. 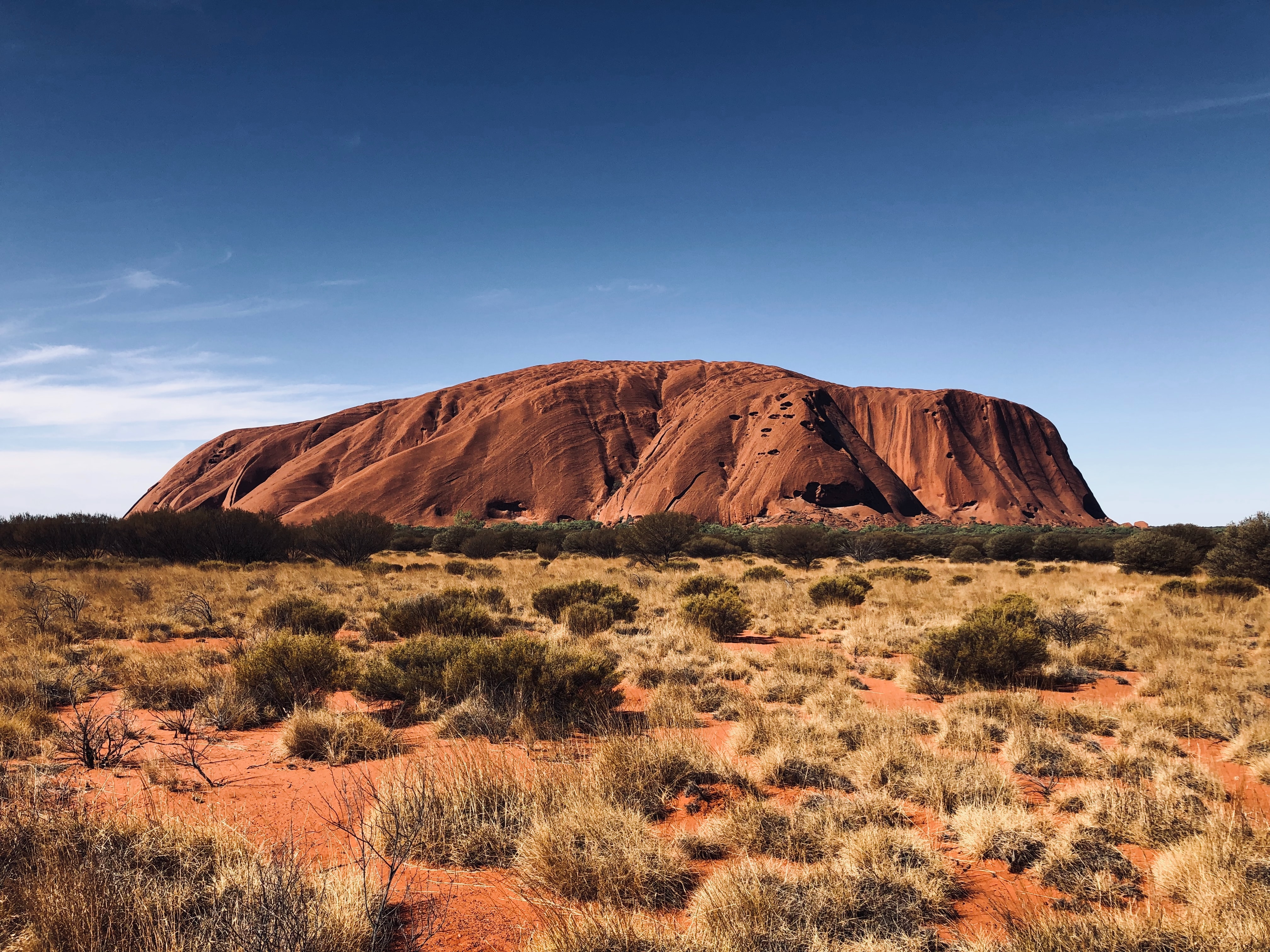 May 26 marks the day the five-year-old Uluru Statement from the Heart was delivered. Now, it has secured its place as a priority of the new government.

On election night, the new Australian Prime Minister Anthony Albanese’s first commitment was the establishment of the Indigenous Voice to Parliament.

So, what is the Uluru Statement from the Heart’s proposal, how does it work in reality and why does it matter?

What is the Uluru Statement from the Heart and its Indigenous Voice to Parliament?

Uluru Statement from the Heart is a one-page statement proposing constitutional changes in Australia.

In May 2017, a group of 250 Aboriginal and Torres Strait Islander leaders, followed by a First Nations National Constitutional Convention, signed a statement aimed at giving themselves representation in law-making.

Indigenous Voice to Parliament is the first aspect that ensures First Nations people have a say in laws and policies related to them.

Makarrata is an agreement between Australia and First Nations people. Meanwhile, Truth acknowledges and recognises the First Nations story.

How does it work in reality?

Currently, laws for Aboriginal and Torres Strait Islander peoples are made under the “Race Power” law. This power allows parliament to specify laws that only apply to those people. The first aspect of the statement, Voice, makes sure First Nations people have a say in it.

The statement aims to be a historical document of the tradition of other Indigenous calls for reform, like the Yirrkala Bark Petitions and the Barunga Statement, which are both presented at Parliament House. Moreover, it also acts as a helpful guide for learning about Australia’s First Nations.

PHOTO: Majestic Uluru in Australia is available HERE and is used under a Creative Commons licence. This photo has not been modified.