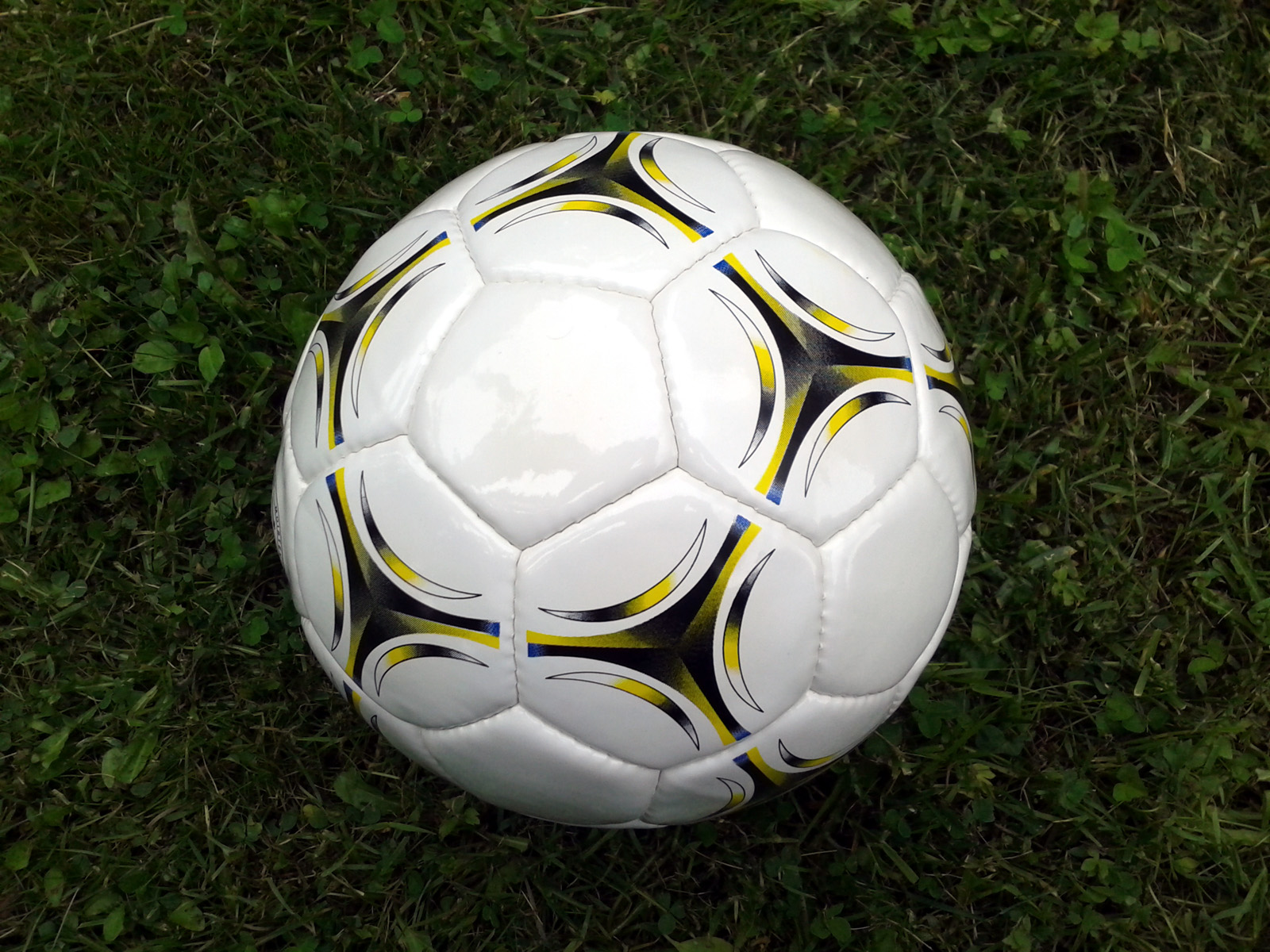 A football match in Indonesia has ended in tragedy after fans invaded the pitch and a riot with police followed. The incident left at least 125 dead with a further 320 people left injured.

The match was played between hosts Arema FC and Persebaya of Surabaya on Saturday, with Arema FC losing the game 3-2. The result caused the home side’s fans to storm the pitch which led to officers firing tear gas canisters into the crowd.

The fans then attempted to leave the stadium but were caught up in the stampede of the 42,000 strong crowd. Reports say that suffocation from the tear gas and trampling from the stampede were the main two causes of death and injury.

So with authorities looking at who and what to blame, what happens next? And how can we prevent a disaster like this from happening again?

Why did it happen?

While Indonesian football might not be among the top leagues in the world in terms of notoriety or talent, soccer is incredibly popular in the country.

However, their domestic leagues have become infamous for football hooliganism, including a Persija Jakarta supporter who was killed by a group of fans from a rival club in 2018. In fact, according to government statistics released in June, 78 people have died due to football-related incidents over the past 28 years in Indonesia.

On Saturday, fans of the away side, Persebaya of Surabaya, were not allowed to attend the game due to a restriction imposed on the two clubs after an incident in 2018 where supporters clashed.

What has been the response from authorities?

Before the match started, conditions were already considered dangerous. Indonesia’s chief security minister, Mahfud MD, has said that the venue where it was played, the 38,000 seat Kanjuruhan stadium, was over its capacity limit after 42,00 tickets were sold. Allegedly, organisers ignored the recommendation of authorities to hold the match in the afternoon rather than the eveningto help prevent the risk of violence among the supporters.

Now, after the incident, authorities are looking to attribute responsibility.  The use of tear gas on the supporters will be investigated, after the gas was reported to have caused fans to suffocate while they attempted to flee the stadium. This is despite FIFA stadium safety guidance which says that stewards and authorities should not possess or use “crowd control gas” around the perimeter of the field of play.

The executive director for Amnesty International in Indonesia, Usman Hamid, has asked authorities to “ensure that those who are found to have committed violations are tried in open court and do not merely receive internal or administrative sanctions”.

What has happened after similar incidents?

In 1989, a match between Liverpool and Nottingham Forest led to the death of 97 fans after a terrace collapsed.

The tragedy resulted in a matter of significant changes in England top two divisions:

What happens next to ensure it doesn’t happen again?

Indonesian President, Joko Widodo, has ordered the suspension of all Liga 1 (the league the two teams participated in) matches following the tragedy and that the league must re-evaluate the level of security that attends football matches in Indonesia’s top league.

While sports and youth minister Zainudin Amali told the broadcaster Kompas that they will thoroughly investigate the incident.

“Will we return to banning supporters from attending the matches? That is what we will discuss,” Amali said.

In the meantime the Governor of East Java, Indar Parawansa has promised that financial aid will be given to the families affected by the tragedy.

PHOTO: A soccer ball by Petey21 available HERE is used under Creative Commons licence. This image has not modified.