Get to know the new NSW Premier, Dominic Perrotett. 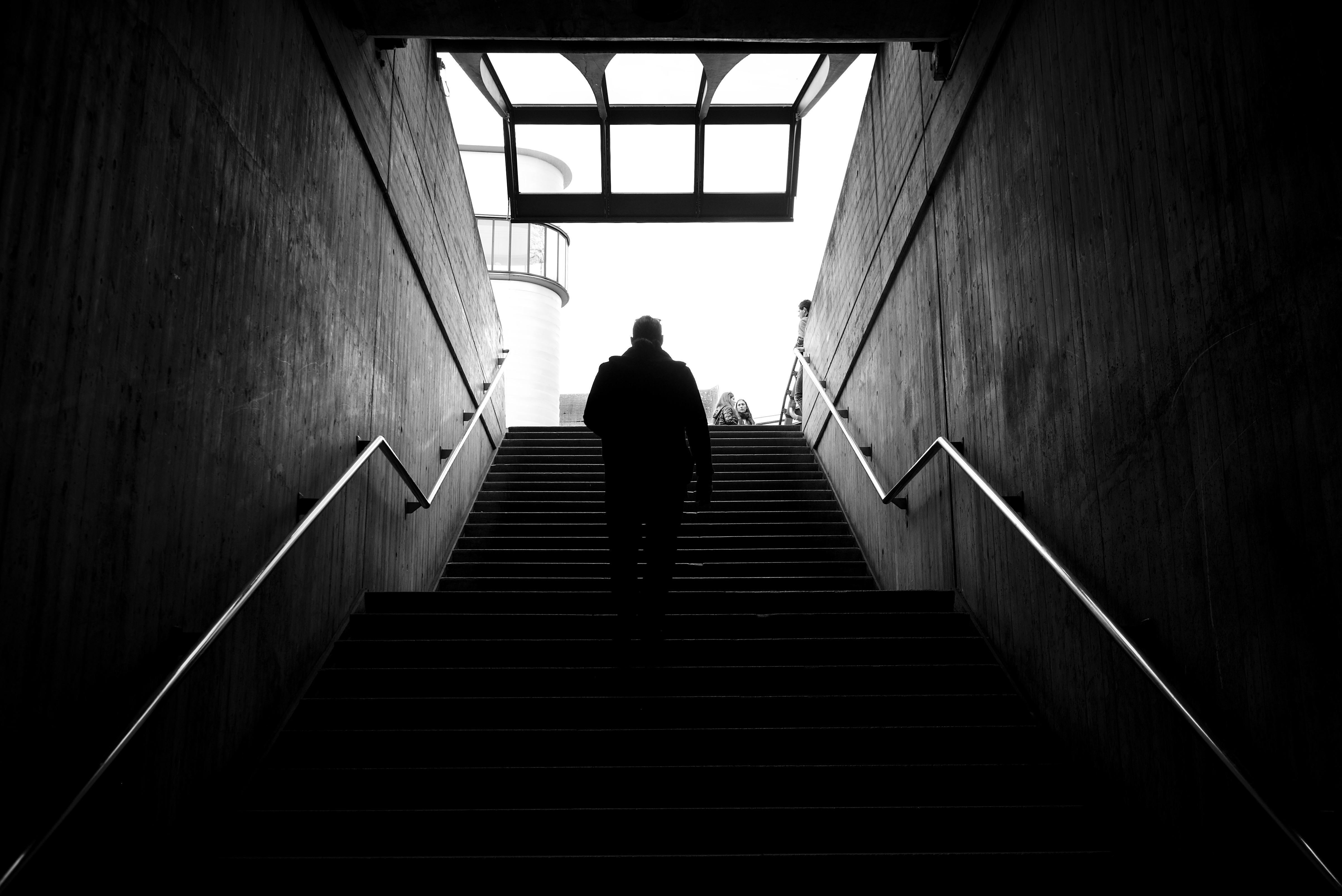 After Dominic Perrotett was announced as New South Wales premier on Tuesday, taking on former Glady’s Berejiklian lead in the COVID-19 fight after she stepped down, the question now is, who is Dominic Perrotett?

Since the Coalition took over in 2011, the 39-year-old is the first leader from the conservative wing of the NSW Liberal Party, being the youngest premier to ever hold the state.

A father of six and a University of Sydney graduate, Perrotett was elected MP for the north-west Sydney seat Castle Hill during the 2011 Coalition electoral victory.

But the new premier had a shift in pathways and was active in politics for a few years before assisting the Liberal Party’s NSW State Executive.

2014: He was assigned Minister for Finance and Services, and in April 2015 this portfolio included property and innovation.

2015: Elected as the Member for Hawkesbury in NSW Legislative Assembly.

2017: Perrotett was elected Deputy Leader of the NSW Parliamentary Liberal Party, beneath Gladys Berejiklian and was appointed Treasurer of NSW.

2019: He switched seats again and was elected as the Member for Epping.

The new premier is known for his conservative views and is a committed Catholic as he maintains a close relationship with various organisations in the Hill District.

In his first speech to parliament, he expressed how his proud faith has contributed to the Australian society.

“I believe that true social justice is one that is built on the foundation that respects the dignity of every human being without distinction of race, gender or colour, whether they are born or unborn, infant or frail aged, whether they are sick or healthy,” he said.

Whilst making his first speech, he also spoke out about his stance on social engineering, stating that the Liberal Party should stick with traditionalism, as Perrotett agrees with Churchill’s idea of a socialist model.

In 2019, he voted against decriminalising abortion that passed in NSW parliament. Before the vote he told the Daily Telegraph that he cannot support the bill due to his personal reasons.

“I understand people have different views and, while I acknowledge many of the reasons they have for supporting this bill, including deeply personal reasons, I cannot in good conscience support a bill which stops the beating heart of an unborn child,” Perrottet said.

On social views, a social media post from 2016 was broadly shared after he applauded the election of former US President Donald Trump, calling it “a victory for people who have been taken for granted by the elites in the political establishment.”

“If you stand for free speech, you are not a bigot,” he wrote in his twitter post.

During the pandemic, when he served as treasurer under Berejiklian, Perrotett demanded the federal government to reinstate Job Keeper payments during July when COVID-19 numbers were increasing.

COVID-19 and the pandemic:

Following Gladys Berejiklian’s shock resignation, Perrotett has taken the lead in the NSW lockdown, announcing major changes to the roadmap, including an increase in the number of adults to gather in homes from five to ten, and other several changes.

From 25 October, the second wave of relaxed restrictions will come into effect. Perrotett announced that face masks in office buildings will be optional, including an increase of home gatherings to 20 and public spaces to 50, whilst nightclubs will re-open, however dancing will not be permitted.

He told ABC that the loosened restrictions his government would introduce are “sensible and measured.”

Photo: Stadelhofen by Markus Meier is available HERE and is used under a Creative Commons license. The photo has not been modified.