At the the Tokyo Quad Summit, the new Australian Prime Minister seeks to improve Australia and China relations 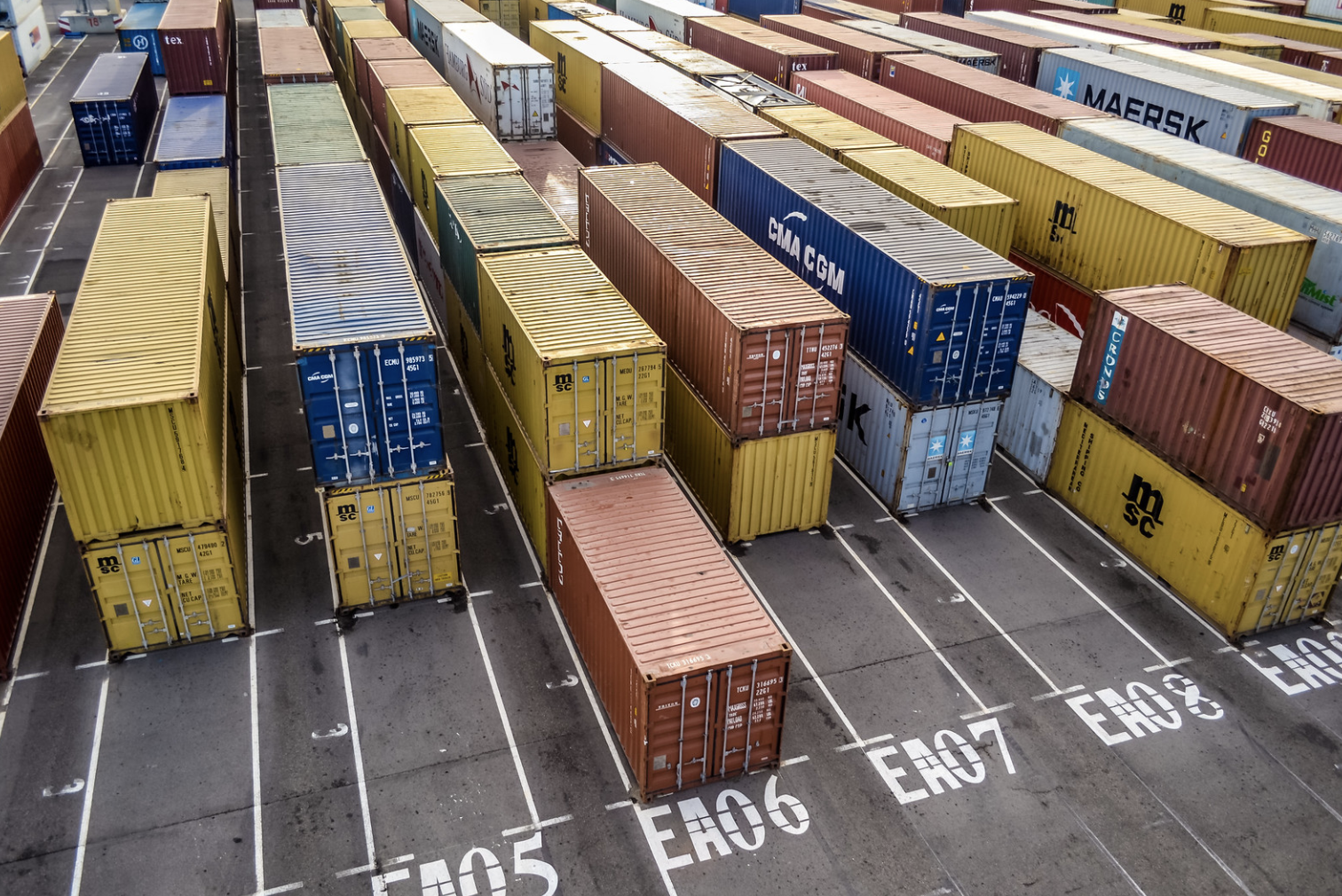 Prime Minister Anthony Albanese recently attended the Tokyo Quad Summit right after his win in the Federal Election. Leaders of The U.S, Japan and India were also present at the summit which allowed the leaders to discuss many important issues between them.

At the summit Albanese expressed his desire to improve relations between China and Australia, saying that they must remove trade bans that they have placed on Australian exports.

Why has China placed trade bans on Australia, and why does Albanese want to improve China and Australia’s relationship?

What is the quad summit?

The Quad Summit, also known as the Quadrilateral Security Dialogue, was formed in 2007, a few years after the informal partnership between India, Japan, Australia and the United States as a way to provide aid after the 2004 Indian Ocean tsunami.

However, this alliance had become temporarily inactive for almost a decade since Australia had concerns about it negatively affecting Australia’s relationship with China.

In 2017, the alliance made a comeback, as the four countries had shared concerns about China’s growing influence in the indo-pacific region.

Why has China placed trade bans on Australia?

In 2020, Australia requested the World Health Organisation (WHO) for an inquiry into the origins of COVID-19, which had irritated China and the Chinese ambassador Cheng Jingye in Australia, who claimed that the inquiry was a “political manoeuvre” against their government.

“To claim the WHA’s resolution a vindication of Australia’s call is nothing but a joke,” said Cheng.

Although China agreed to an international inquiry soon after, this has made Australia and China’s relationship tenser as China responded to Australia’s inquiry by putting sanctions on Australian exports such as barely, seafood wine and coal.

Why does Anthony Albanese want to remove trade bans that China has implemented?

As relations between China and Australia deteriorated after the COVID-19 pandemic, Anthony Albanese aims to improve the relationship between the two countries but made it clear at the Quad Summit that it is China’s fault that the relationship has fallen to a new low.

“It’s not Australia that’s changed, China has. It is China that has placed sanctions on Australia. There is no justification for doing that. And that’s why they should be removed,” said Albanese.

Albanese said that removing the sanctions paced on Australian goods will be the only way to make an improvement on Australia and China relations.

What will this mean for Australia’s relationship with China?

If China does not remove their tariffs on Australian goods, it will have an impact on Australia’s economy. Coal is Australia’s second-largest export and exports of coal will be expected to fall to 20 megatons from the 30 megaton it was before 2020.

However, as coal exports to China continue to decline, other Asian countries such as India, Japan, South Korea and Taiwan have seen a rise in coal imports from Australia and shipments from Australia has grown five times more since 2021.

Matthew Boyle, global coal markets senior analyst at S&P Global Platts Analytics said that while China has tried to stile the growth of Australia’s economy, Australia has taken new opportunities to trade with other countries instead.

“Australian producers have been able to cushion any impact of the trade dispute by diversifying their export customer base,” he said

However, China hasn’t shown any signs of relaxation on the restrictions yet, as they have been increasing the production of coal in their own country and have been importing coal from other countries such as Indonesia, Russia and South Africa.

Photo: Export by Tristan Taussac available HERE and used under the creative commons license. This image has not been modified