A new source of political tension between Australia and China 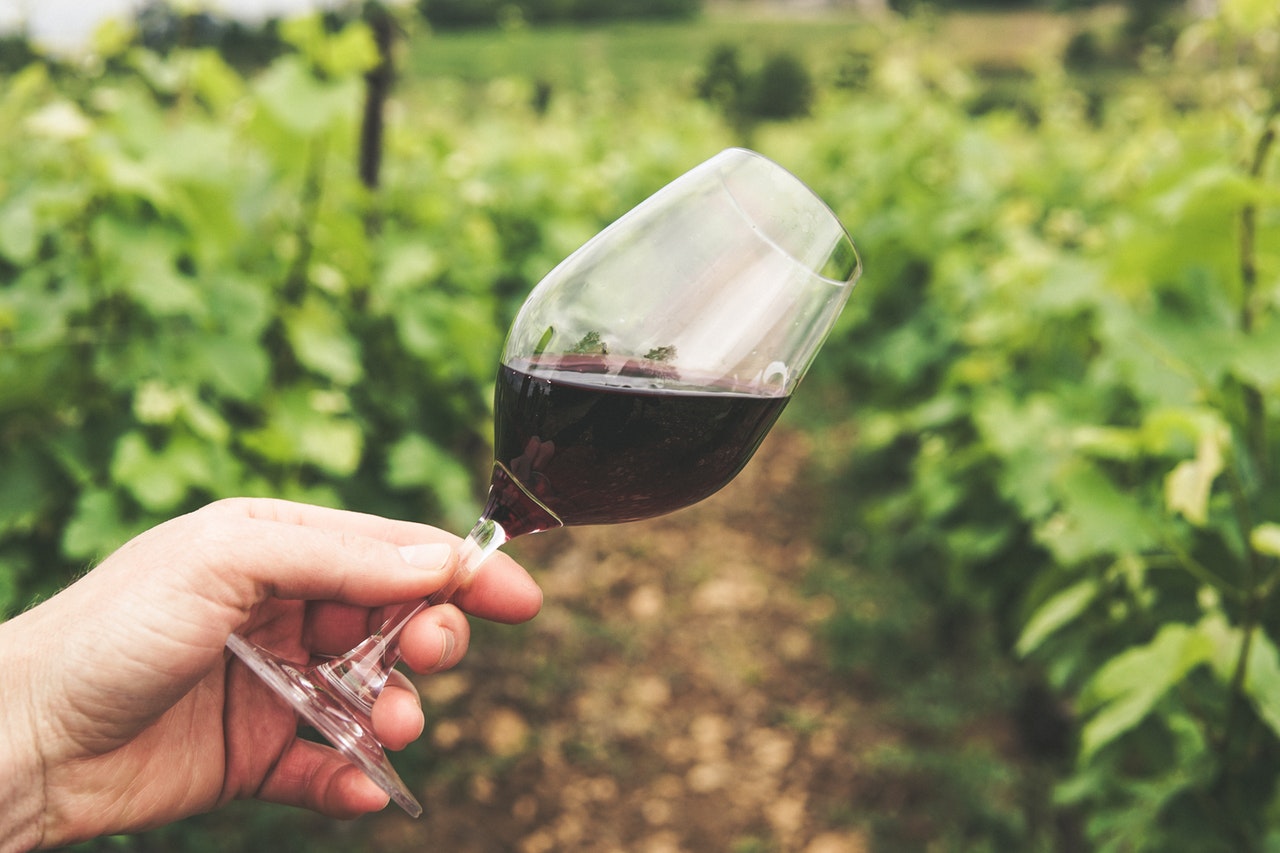 Amid the COVID-19 pandemic the relationship between China and Australia has soured dramatically.

After Australia’s insistence into an independent inquiry into the coronavirus outbreak earlier this year, China has retaliated by slapping tariffs on barley, beef and now possibly wine.

China is accusing Australian winemakers of dumping, which is when a product is sold into an overseas market at artificially low prices.

China will investigate the alleged dumping over a five year period from 2014 to 2019.

Australian Grape and Wine CEO Tony Battaglene said although he was “surprised” by the investigation, he believes it may have been announced to help Chinese producers during these tough economic times.

“We thought this had all calmed down, but we do know the Chinese industry that made the complaint has been struggling in a COVID world,” Mr Battaglene said.

“We’ll now be issued with questionnaires from the Chinese authorities directed at any companies they’ve identified as potentially dumping…China will then use that to investigate, one, if dumping has occurred and, secondly, if any damage to their industry has occurred.”

What will this mean for Australian winemakers?

China’s investigation is set to be a thorough 12 to 18 month exercise which will see the market remain relatively stable for the time being.

According to Wine Australia, China was responsible for the highest total export value of Australian wines for the last financial year with 39 percent, followed by the United States with 15 percent and the United Kingdom with 13 percent.

Jeff Wilson from the Perth USAsia Centre concluded that due to the amount of export China receives, if they find there has been dumping and imposes sanctions, it could ruin the industry.

“The effects of any duties would be potentially catastrophic for this large regional employer,” he said.

Is this just another step towards a trade war?

This is possibly the third Australian export that China could sanction after already imposing an 80 percent tariff on all barley from Australia and suspending exports from four major Australian abattoirs selling beef after not meeting labelling requirements.

This mixed with concerns over COVID-19, Beijing’s crackdown on Hong Kong, territorial disputes in the South China Sea and the rejection of Chinese telco Huawei onto Australia’s 5G network, has further tested the relationship between China and Australia.

China’s ambassador to Australia, Cheng Jingye warned in April that consumers could boycott Australian exports if the government did not back down from their push for an inquiry into the handling of the initial COVID-19 outbreak in China.

While Trade Minister Simon Birmingham said the investigation into wine dumping was a “disappointing and perplexing development”, he insisted Australia is not in a trade war with China.

“Australia is certainly not engaging in any type of war,” he said.

Jeff Wilson agreed with Birmingham stating that for there to be a trade war, Australia would have to fight back.

“Semantically speaking, a trade war requires two sides to exchange sanctions, this is more like a trade bashing,” he said.

Photo: Drink With Clear Glass Cup by Elle Hughes available here and used under a Creative Commons Attribution. The image has not been modified.