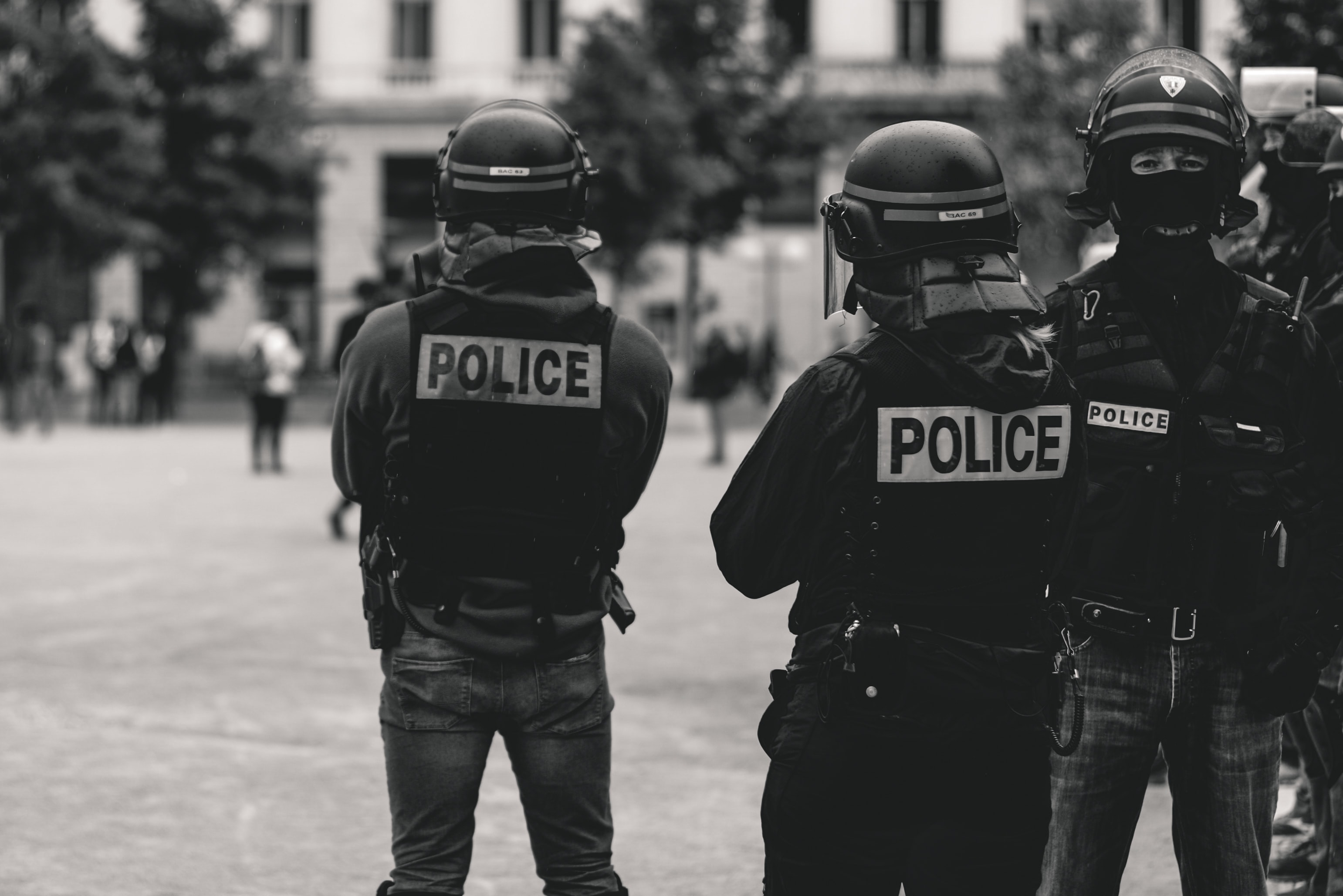 Queensland’s Chief Health Officer Dr Jeannette Young is currently under police protection, as her hardline border stance has seen her receive death threats from angry Australians across the country.

Recent threats over her tough stance on the border closures have seen the state’s leading medical adviser request around the clock police protection.

“It has been quite toxic,” he told Today.

“Jeannette Young now has a couple of police outside her house who go with her everywhere.”

Why is she being targeted?

The threats began after a dying Queensland father, Mark Keans, wasn’t allowed to say goodbye to his four children.

Keans was only allowed one child to visit due to the state’s strict border restrictions.

“I was trying to get the border exemption for more than 20 days. By the time they got back to me for the approval, dad had already passed away,” she told 4BC.

As a result, she was not allowed to attend her father’s funeral and was only permitted to attend a private viewing of his body in full personal protective equipment (PPE), escorted by police.

These incidents sparked controversy as Prime Minister Scott Morrison begged the Queensland Premier Annastacia Palaszczuk to be more compassionate with her border restrictions.

Palaszczuk replied by confirming that the Chief Health Officer controlled the borders, which shifted the public hate towards Young.

What does this mean for the family of Mark?

Due to Australia’s support, Mark’s father Bruce Langvorne said they were all allowed to visit their father, but were to wear PPE and to pay up to $20,0o0 in transport and hotel quarantine costs.

Langvorne explained the costs of hotel quarantine and transportation services could total up to $20,000.

“Which we can’t afford, we haven’t got the money,” he said.

Many Australians felt sympathy towards the family due to the harsh restrictions and huge costs.

Photo: Group of police grayscale photo by ev on available HERE and used under a Creative Commons Attribution. The image has not been modified.