Facebook will pay News Corp Australia for news under the three-year deal. 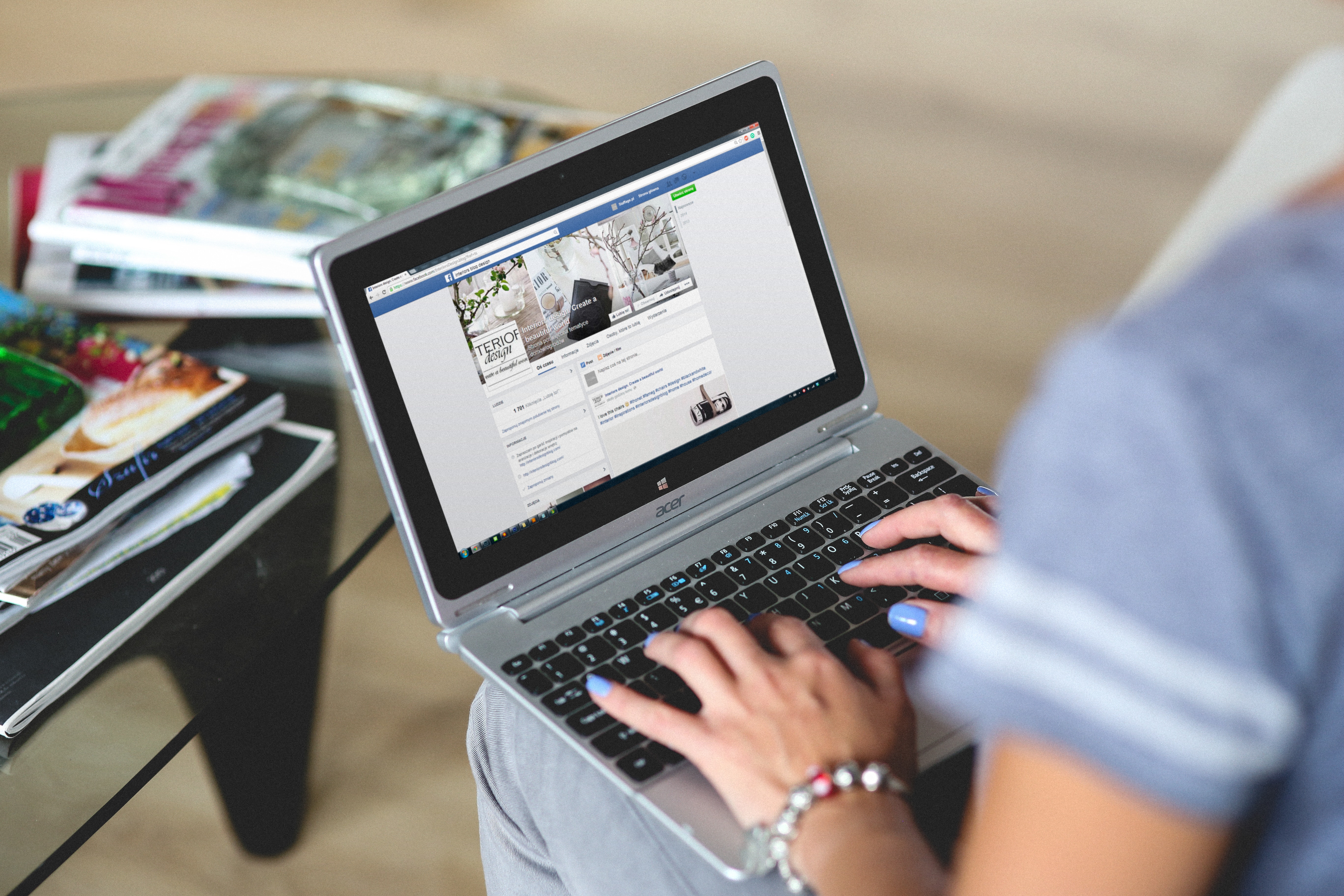 The three-year deal will allow Australians to access News Corp content through its Facebook News product.  This multi-million dollar agreement will include content from The Daily Telegraph, The Australian, The Herald Sun and various regional and community publications.

News Corp Chief Executive, Robert Thomson, said that the deal will have a significant impact on Australian news.

“The agreement with Facebook is a landmark in transforming the terms of trade for journalism and will have a material and meaningful impact on our Australian news businesses,” he said.

“Mark Zuckerberg and his team deserve credit for their role in helping to fashion a future for journalism, which has been under extreme duress for more than a decade.”

This agreement comes after months of intense negotiations between Facebook and the Australian Government regarding the news media bargaining code.  This code was developed to address the imbalance of power between Australian news media businesses and digital platforms.

On 18 February, Facebook banned Australian news sources from publishing on their platform in retaliation to the bargaining code.  It has since lifted the ban.

“We are grateful to the Australian Prime Minister Scott Morrison, Treasurer Josh Frydenburg and the Australian Competition and Consumer Commission Chair Rod Sims and his team for taking a principled stand for publishers, small and large, rural and urban, and for Australia,” he said.

Photo: Women typing on the notebook by Kaboompics.com available HERE and used under a Creative Commons Attribution. The image has not been modified.