The social media giant will direct users to authoritative sources for "accurate information" about the Holocaust, if searched. 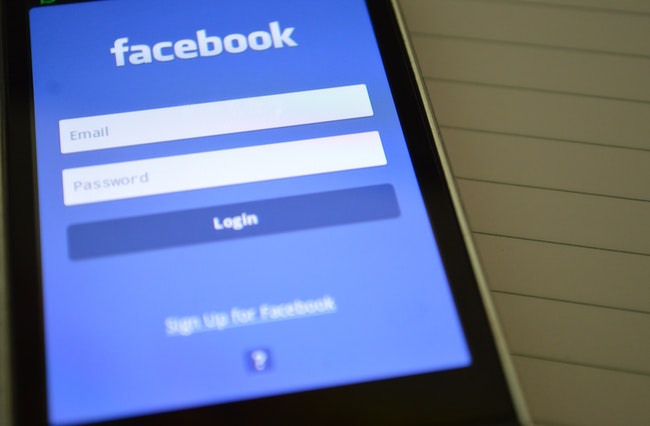 Facebook CEO Mark Zuckerberg has announced a new commitment to ban all posts that deny 0r distort the Holocaust, in it’s latest attempt to take action against conspiracy theories and misinformation.

This is just three weeks before the US presidential election, in November.

The decision has come amid a push from Holocaust survivors across the world who directed their voices of discomfort and anger towards Zuckerberg. The survivors, members of the #NoDenyingIt campaign, urged the CEO to take action and remove Holocaust denial posts from Facebook.

Coordinated by the Conference on Jewish Material Claims Against Germany, the campaign used Facebook to ensure the voices were heard. The group posted a video every day encouraging Zuckerberg to remove groups that deny the Holocaust, as well as associated pages and hate speech posts.

The Anti-Defamation League has reported that white supremacy incidents of propaganda distributed across the US has increased by more than 120 percent between 2018 and 2019.

Zuckerberg said in a post on Monday that the line “between what is and isn’t acceptable speech isn’t straightforward”, explaining that he believes that the new policy is the “right balance”.

Zuckerberg, who himself is Jewish, clarified in recent times that although he personally found “Holocaust denial deeply offensive”, he maintained that “the best way to fight offensive bad speech is with good speech”.

The Claims Conference applauded Facebook’s change of approach and decision to take action on the matter.

“It’s a very important statement and it’s a building block toward ensuring that this sort of anti-Semitism is not amplified,” said Greg Schneider, the group’s executive vice-president.

Photo: Smarthphone Showing Facebook Application by Pixabay available HERE and available under a Creative Commons Attribution. This image has not been resized.