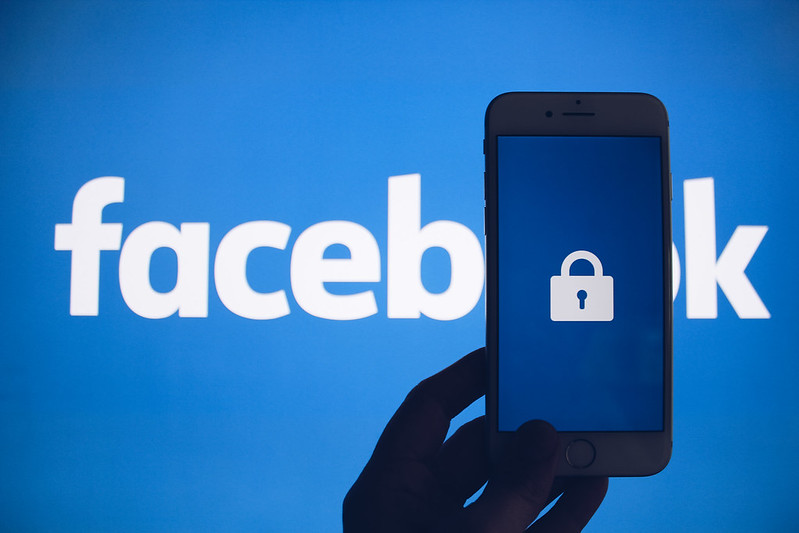 Facebook have today announced it will be tightening its policy against QAnon, a conspiracy theory that paints US President Donald Trump as a secret warrior against a supposed child-trafficking ring run by celebrities and government officials.

Less than two months ago, Facebook announced new measures to stop QAnon and other militarised social movements, but only if they promoted violence.

Since then, the social platform has had significant progress.

“But we believe these efforts need to be strengthened when addressing QAnon.”

“Our Dangerous Organizations Operations team will continue to enforce this policy and proactively detect content for removal instead of relying on user reports,” the post said.

This team is the same group who enforce Facebook’s ban on terrorist and hate groups.

The new policy against QAnon isn’t as strict as rules against terror and hate groups.

The company is not banning individual users from posting in support of movement but instead of those who represent QAnon. This potentially leaves a loophole for influencers who promote QAnon under their own identities.

The QAnon movement has spread across a patchwork of secret Facebook groups, Twitter accounts and YouTube videos in recent years, and has been linked to real-world violence such as criminal reports of kidnapping and claims that COVID-19 is a hoax.

It has also found its way into politics, Trump praised QAnon followers in August and refused to debunk its false claims. Several Republican’s running for Congress this year are QAnon-friendly.

The movement has used the hashtags #SaveTheChildren and #SaveOurChildren in an effort that has helped introduce QAnon ideas to new audiences.

Last week Facebook addressed this method by directing people to credible child safety resources when they search using the hashtags, and are working with external experts to address QAnon using this issue to recruit.

Reddit, which began banning QAnon groups in 2018, was ahead of Facebook, and has since mostly avoided any notable QAnon presence on its platform.

Photo: Facebook by www.thoughtcatalog.com available HERE and used under a Creative Commons Attribution. The image has not been modified.