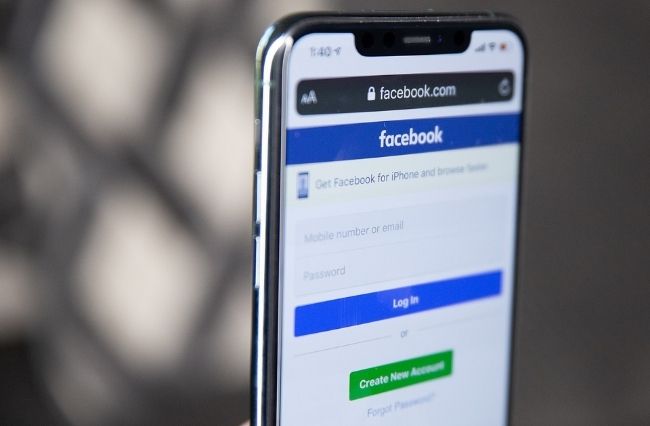 Users of the sites were unable to access both the mobile and web browser editions of the social media sites owned by Facebook.

“Sorry for the disruption today — I know how much you rely on our services to stay connected with people you care about,” he said.

During the outage, Facebook also issued a statement through Twitter where they said they were trying to get things back to normal.

Later they updated this statement saying that some services were coming back online.

To the huge community of people and businesses around the world who depend on us: we're sorry. We’ve been working hard to restore access to our apps and services and are happy to report they are coming back online now. Thank you for bearing with us.

Apologies to everyone who hasn’t been able to use WhatsApp today. We’re starting to slowly and carefully get WhatsApp working again.

Thank you so much for your patience. We will continue to keep you updated when we have more information to share.

Instagram is slowly but surely coming back now – thanks for dealing with us and sorry for the wait! https://t.co/O6II13DrMy

The company has yet to say what caused the outage this morning however, multiple security experts pointed to a Domain Name System (DNS) problem as a possible source.

DNS is often referred to as the internet’s address book where it translates domain names to IP addresses so that browsers can load Internet resources.

“At a glance, it’s been down for a couple of hours now, at a glance I would potentially guess it’s a DNS error,” he said.
“It’s been a couple of hours already, which makes me think that it’s not a simple error at their end, actually”
Despite this, Long says the possibility of it being an attack can’t be ruled out yet.
“It’s the worst time for them. Morning here, afternoon in America and evening in Europe,” he said, “This is the worst possible time, which also fuels the rumours and thoughts it could be an attack.”
Twitter also experienced some issues with people not being able to see their DMs due to the increase in users caused by the Facebook outage. Twitter support has since said that the issue has been fixed.

Sometimes more people than usual use Twitter. We prepare for these moments, but today things didn’t go exactly as planned. Some of you may have had an issue seeing replies and DMs as a result. This has been fixed. Sorry about that! 💙

The shut down of the services owned by Facebook comes shortly after a whistleblower who was the source for a series of The Wall Street Journal Stories exposing the company for their internal awareness of research into its products went public on 60 Minutes in the US on Sunday.

Frances Haugen was identified as the whistleblower and claimed to CBS News that Facebook could do more to protect its users from hate speech and misinformation but prioritises profits over its users. She also claimed that Instagram specifically was harmful to the mental health of teenage girls.

Lena Pietsch, Facebook’s director of policy communications, has since responded to the 60 Minutes report with statements on behalf of the social media company.

“We’ve invested heavily in people and technology to keep our platform safe, and have made fighting misinformation and providing authoritative information a priority. If any research had identified an exact solution to these complex challenges, the tech industry, governments, and society would have solved them a long time ago,” she said.

Photo: @solenfeyissa Facebook By Solen Feyissa available HERE and used under a Creative Commons Attribution. The image has not been modified.