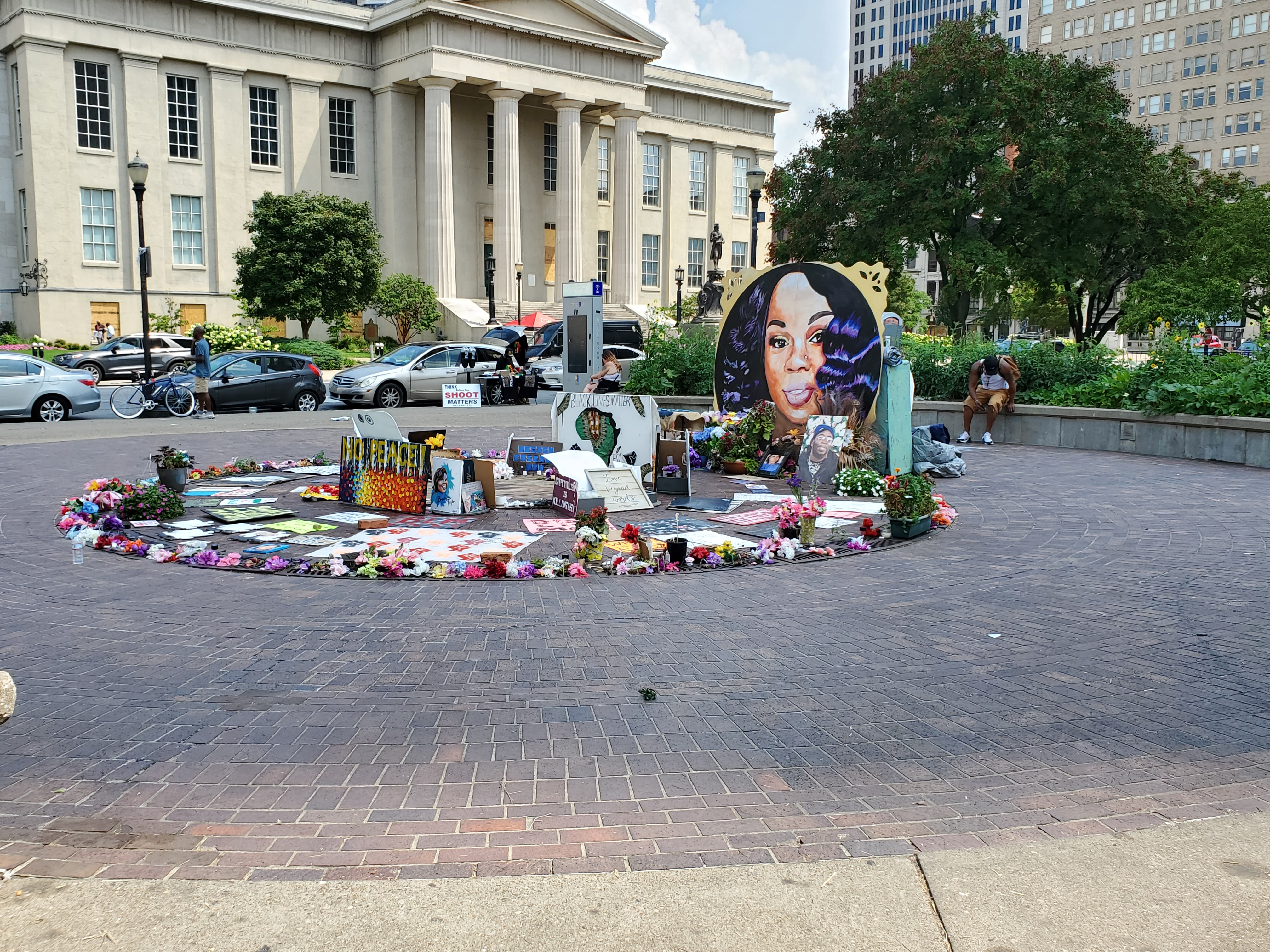 The United States city of Kentucky will pay the family of Breonna Taylor US$12 million (AUD$16.4 million) and reform police procedures as part of a settlement of a wrongful death lawsuit.

The Associated Press says the settlement is set to be the largest sum paid by the city for a police misconduct case.

Taylor was shot dead in March following a police raid in her apartment when they executed a ‘no-knock’ warrant during a drug investigation.

The 26-year-old was shot several times and police found no drugs at her home.

Louisville Mayor Greg Fischer spoke about the settlement at a news conference alongside Taylor’s family.

“My administration is not waiting to move ahead with needed reforms to prevent a tragedy like this from ever happening again.”

“As significant as today is, it is only the beginning of getting full justice for Breonna,” said Tamika Palmer.

“It’s time to move forward with the criminal charges because she deserves that and much more.”

For months, Taylor’s death along with that of George Floyd and Jacob Blake has sparked several Black Lives Matter protests across the US and the globe which has become a rallying cry for protesters seeking a reckoning on racial justice and police reform.

High-profile celebrities such as Oprah Winfrey, LeBron James, Lewis Hamilton and Naomi Osaka have called for the officers to be charged in Taylor’s death.

It’s been 6 months since Breonna Taylor was murdered by policemen, in her own home. Still no justice has been served. We won’t stay silent. #JusticeForBreonnaTaylor pic.twitter.com/7zinVHiYcH

Detective Brett Hankison who was involved in the attack was fired in June by the police department for displaying “extreme indifference to the value of human life” when he fired ten bullets into Taylor’s apartment.

The other two officers have been reassigned to administrative duties.

None have been charged thus far however according to local media reports, Cameron is expected to bring the case before a grand jury this week.

Taylor’s warrant was one of five issued in the hunt of a drug trafficking suspect who was a former boyfriend of Taylor’s.

That man, Jamarcus Glover, was arrested at a different location about 16km away from Ms Taylor’s apartment on the same evening.

Photo: Breonna Taylor Memorial Louisville Kentucky by FloNight available HERE and used under a Creative Commons Attribution. The image has not been modified.