Nic Naitanui has become the latest casualty in the AFL’s campaign to crack down on dangerous tackles to protect players against concussion in 2018. 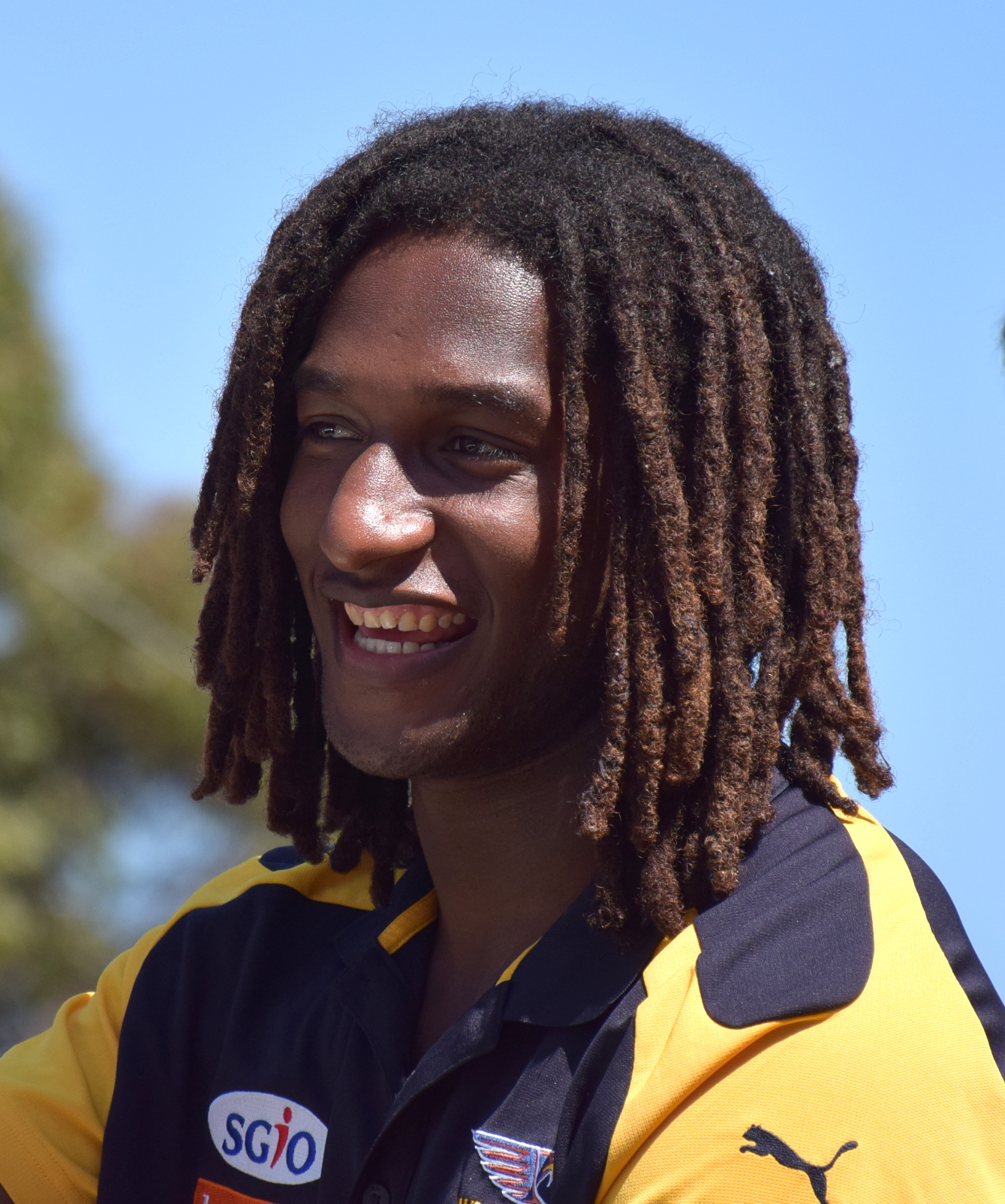 The wider football community has been divided over the validity of the West Coast Eagle Nic Natanui’s suspension after his one match ban for rough conduct was upheld following an appeal at the AFL tribunal last night.

Naitanui’s tackle on Port Adelaide midfielder Karl Amon was deemed as “excessive under the circumstances” according to AFL Match Report Officer Michael Christian. However, AFL players and football media remain confused given the tackle appeared to be within the rules of the game.

The ban comes after much discussion surrounding the AFL’s message to the players and the community that they encourage players to tackle rather than bump to protect against head-high contact.

The outcome last night has added to public debate, leading to speculation as to how players are actually being urged to attack the ball in the midst of ambiguous tribunal rulings.

“They’re asking too much, this is an instinctive sport. When you see the ball and you see the man, your instincts take over.

“Did he intend on knocking him out? No. That’s the game, mate.”

On the same program, former St. Kilda great Nick Riewoldt also weighed in on the debate.

“I just think to expect the player to make that judgement in a spit second is completely unrealistic.”

“He didn’t sling. It wasn’t a spear tackle. Both arms weren’t pinned- one arm was free. Are we serious?”

Naitanui will miss the weekend’s crucial game against the GWS Giants, but it seems the star ruckman won’t be altering his aggressive style of play following the suspension.

“It’s a contact sport, and I’m just going to have to keep playing the way that I play,’” Naitanui told reporters after leaving the tribunal.

“I don’t think I need to change anything.”