Half a billion dollars has been provided for mental health support 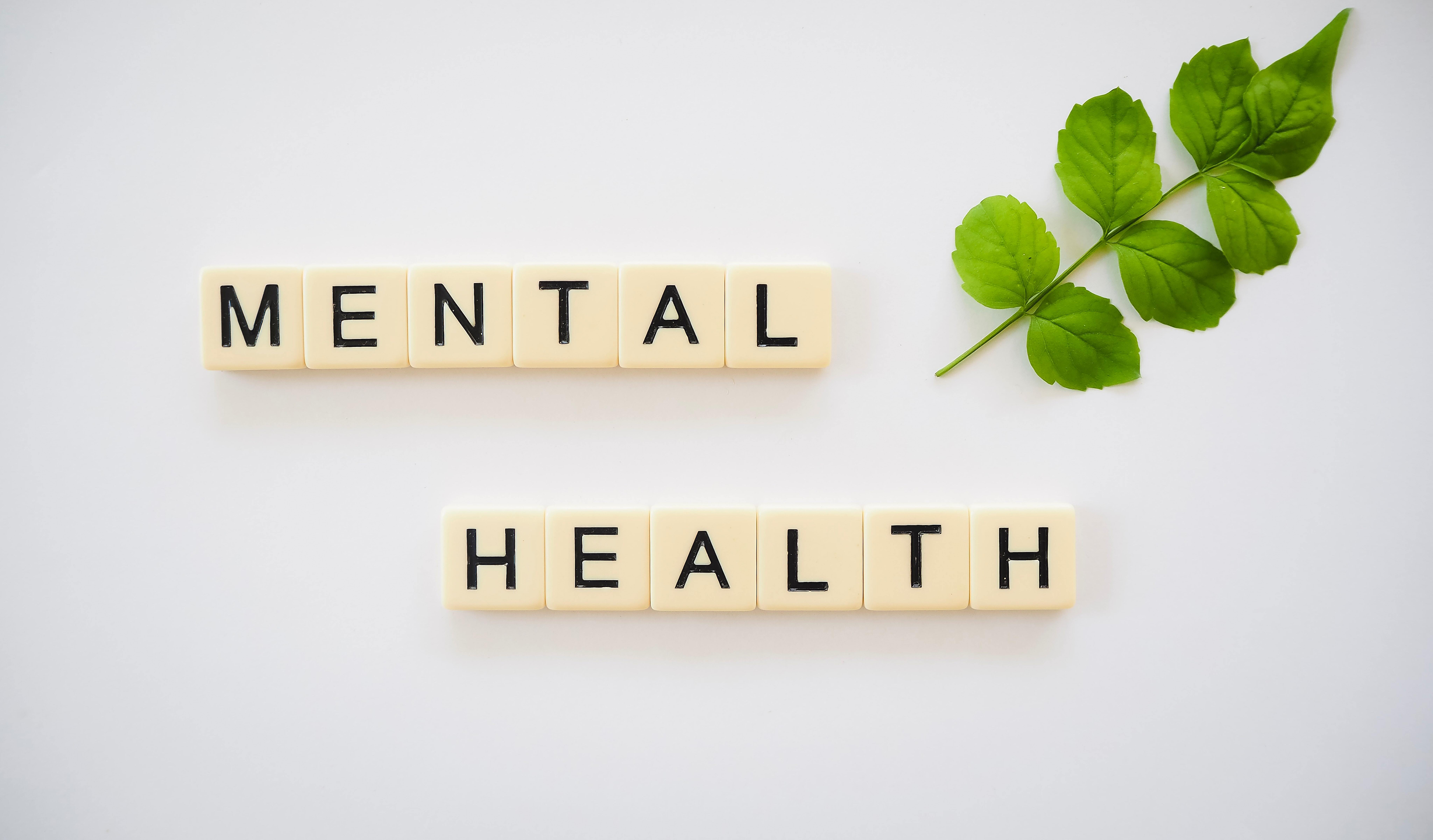 In this year’s Federal Budget, an additional 547 million dollars has been added to fund mental health and suicide prevention services.

The Treasurer of Australia, Josh Frydenberg, delivered the Federal Budget on Tuesday night announcing 14.8 million dollars for increased headspace services in schools and 63.6 million dollars in funding for digital mental health services. He said combating suicide is a national priority.

The budget will also benefit services such as Lifeline, which is set to receive 52.3 million dollars. Another 42.7 million will be spent on preventing suicide.

According to the Department of Health, 1 in 4 Australians experiences poor mental health every year and suicide is the leading cause of death amongst people aged 15-44.

President of the Australian Psychological Society (APS), Tamara Cavenett, says there was a lack of planning in this year’s Federal Budget.

“The government is only meeting 35 percent of their workforce target while one in three psychologists are unable to take on new patients. Before the pandemic, it was 1 in 100,” she said.

Cavenett is disappointed at the lack of accessibility for young people and lower-income citizens.

“Despite record demand to see a psychologist and worsening cost of living pressure, the budget fails to reduce gap fees for people in crisis and contemplating suicide,” she said.

“We needed a budget that lowered gap fees and got psychologists into schools and the regions. Sadly, the opportunity has been missed.”