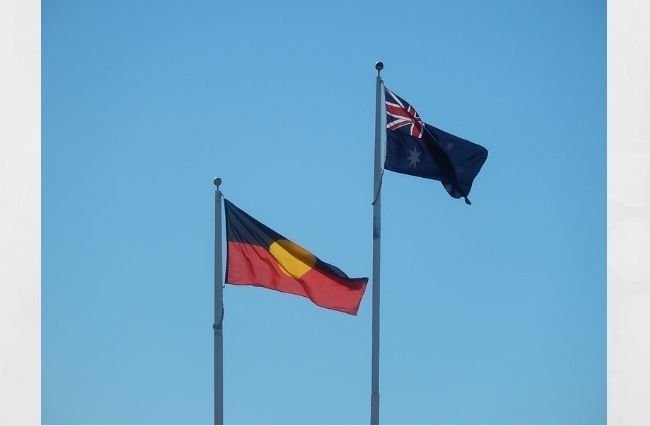 The Federal government has announced the Commonwealth’s first Closing The Gap Implementation plan, that involves over $1 billion in new measures to support the reconciliation of Stolen Generations survivors.

Prime Minister Scott Morrison is delivering a $378.6 million redress scheme for those who were removed as children from their families in the Northern Territory, Australian Capital Territory and Jervis Bay Territory in New South Wales.

Minister for Indigenous Australians, Ken Wyatt, said that this is a major action towards reconciliation.

“This announcement reflects the government’s commitment to recognise and acknowledge the wrongs of the past as part of the nation’s journey to reconciliation, and this scheme represents a major step forward towards healing.”

The scheme will provide a solitary payment of $75,ooo that will recognise the trauma of the forced removal upon Stolen Generations, and $7,000 for healing assistance for each individual.

Survivors will be able to have a physical meeting with a senior official from the government to be given a formal apology for their traumatic experiences.

Families will be able to submit an application on behalf of their members that passes between 5 August and 1 March 2022.

The government says that areas such as health, education, and employment will be covered, as $254.4 million will be given to the Aboriginal Community Controlled Health Organisations. Indigenous parents and their babies will also be able to have a head start in life as $160 million will be provided for health and wellbeing programs.

Previous Closing The Gap targets have failed, with the decade old goals not being met.

An annual report will be received next year by the Commonwealth, states and territories to ensure the plan is updated.

“We will report on our progress each year, and the plan will be updated at the same time in partnership and based on evidence and data. This will keep us accountable and ensure we are aligned with the priorities of the people it affects most,” Scott Morrison said in his statement.

Photo: Two Nations by Michael Coghlan available HERE and used under a Creative Commons Attribution. The image has not been modified.