Refineries will receive a payment of up to 1.8 cents per litre of fuel produced. 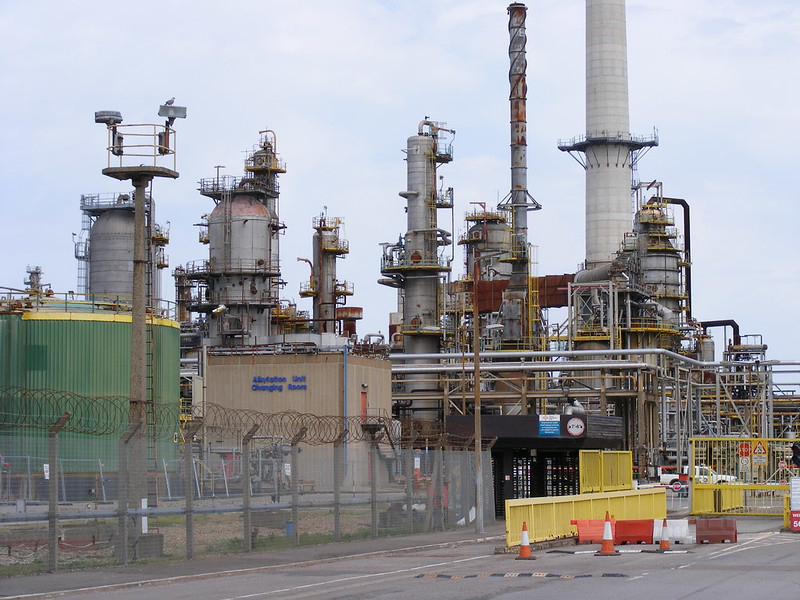 The package is aimed to assist in the recovery from the pandemic, secure fuel stocks, lock in jobs and protect Australians from high fuel prices.

It comes after BP’s October announcement of the closure of the Kwinana refinery in Western Australia. Four months later ExxonMobil then announced plans to close its Altona refinery plant.

The package will protect 1,250 jobs at the two refineries and create 1,750 construction jobs.

Prime Minister Scott Morrison said in a statement earlier investment in the nation’s ability to produce better quality fuels would improve air quality and save an estimated $1 billion in health costs.

“This is a key plank of our plan to secure Australia’s recovery from the pandemic, and to prepare against any future crises,” the Prime Minister said.

The government will provide $50.7 million to implement and monitor the Fuel Security Service Payment. In a worst-case scenario, the payment will cost $2.047 billion to 2030, however, the government said this is not expected to be the case as the economy recovers.

Minister for Energy and Emissions Reduction Angus Taylor said that Australia’s economy is reliant on fuel.

“Fuel is what keeps us and the economy moving. That is why we are backing our refineries,” Minister Taylor said.

“Supporting our refineries will ensure we have the sovereign capability needed to prepare for any event, protect families and businesses from higher prices at the bowser, and keep Australia moving as we secure our recovery from COVID-19.”

Photo: Oil refinery demolition Coryton by Sludge G available HERE and used under a Creative Commons Attribution. This image has not been modified.