Experts warn the Morrisson Government that the investment will be a waste of taxpayers' money. 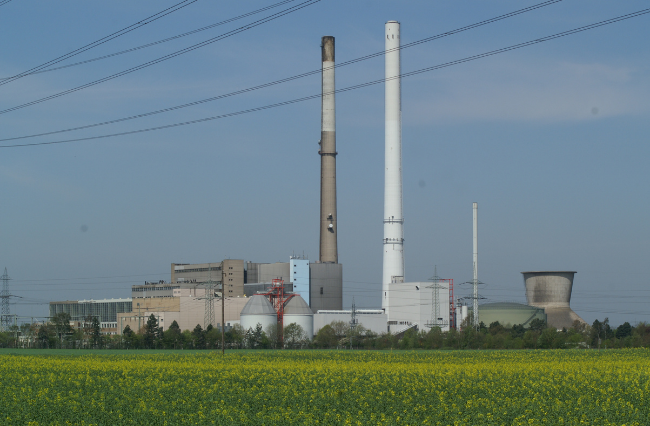 Energy and economic experts have slammed The Morrison Government after it confirmed its $600 million investment to fund a new gas power plant station in Hunter Valley, New South Wales.

According to the Climate Council, the prime minister’s decision to finance the fossil fuel project will be a waste of taxpayer money as it will escalate electricity prices and have a negative impact on climate change.

The announcement was made on Tuesday night, after the International Agency said the net-zero emissions target by 2050 would only be achievable if there are no new gas, coal or oil schemes.

In last week’s budget, the Federal Government said that they will set aside unallocated funding to Snowy Hydro Ltd plan, owned by the Commonwealth to create the 660 megawatt gas plant at Kurri Kurri. Last week, an Environmental Impact Statement stated that the new intervention would run two percent of the time and boost employment creating 10 full-time jobs.

Energy Minister Angus Taylor says the new gas plant is essential to replace Liddell coal-fired power station which will stop operating in 2023. He told ABC radio on Wednesday that “It will deliver a return on investment,” adding that the project will reduce energy prices and emissions while making sure they “keep the lights on”.

The Federal Government had said it will step in if the new gas plant is not producing up to 1000 megawatts by the end of April 2023 to compensate the 1680 megawatt gas Liddel’s closure will create.

Spokesman for the environmental advocacy group Climate Council, Andrew Stock says the new project will only raise electricity prices for residents and businesses, not lower them.

“Gas is expensive and gas peakers that rarely run need to drive up prices to get a return. Federal interference in the electricity market also discourages private sector investment,” he said.

“Any potential shortfall created by the closure of Liddell power station would have been filled by the NSW state government and energy industry’s announced plans to build renewable energy zones and big batteries across the state.”