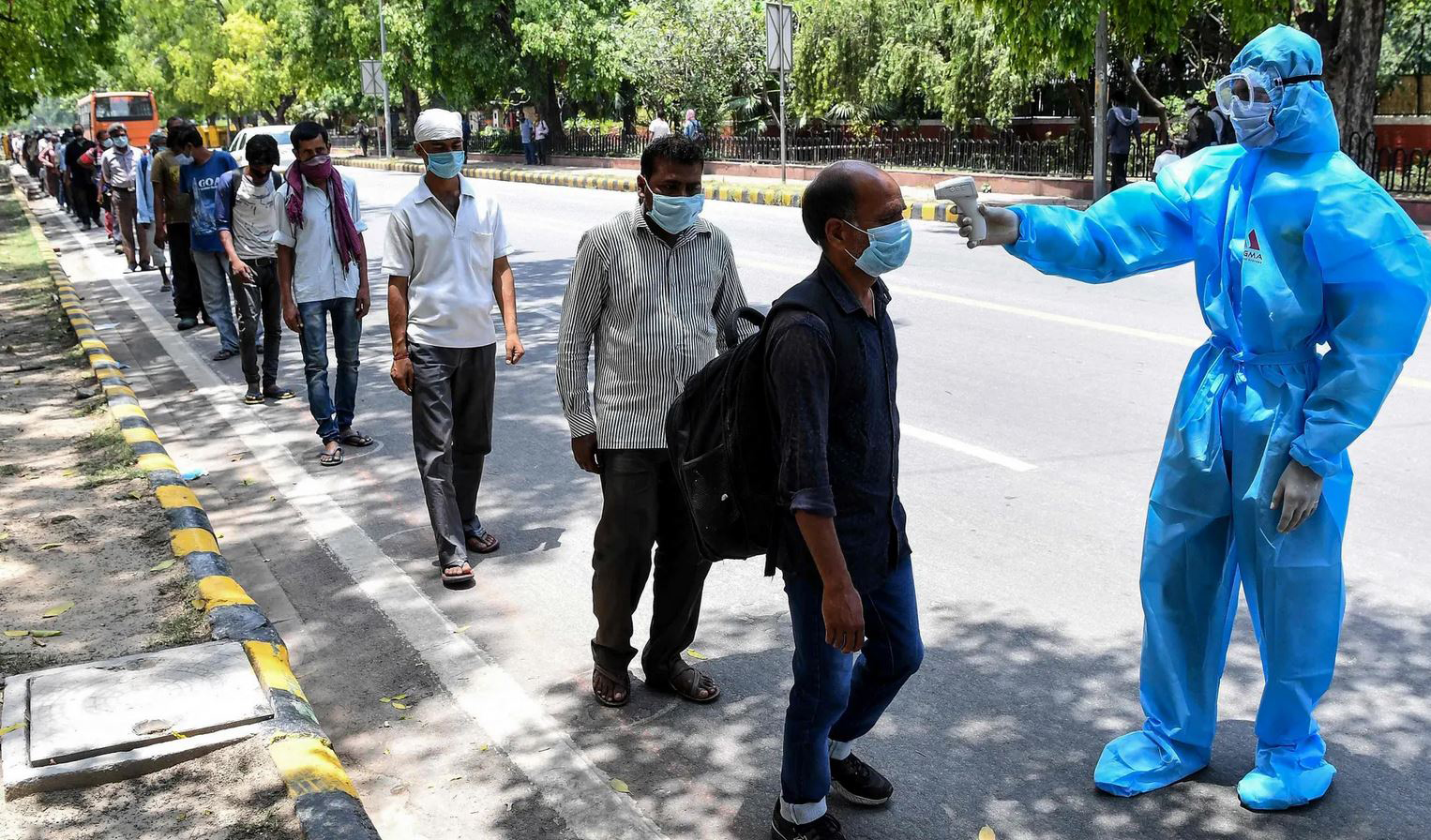 The Federal Government’s National Security Committee will meet today to discuss sending humanitarian services to India, as hospitals continue to run out of oxygen.

Health Minister Greg Hunt said at a press conference yesterday that Australia will consider sending ventilators and oxygen supplies. He assured the public that this will not be at the jeopardy of Australia.

“We are in a position to be able to supply non-invasive ventilators. We are in a strong position on that front because we don’t need them at this point in time,” he said.

The donations will be drawn from Australia’s national stockpile but the government is also calling out to states for further donations of oxygen supplies. The resources in the stockpile are from last year when the Commonwealth purchased supplies in mass for a COVID-19 worst-case scenario.

The United States, the United Kingdom and the European Union have all pledged that they will also provide support for India. The UK will send more than 600 medical devices including oxygen concentrators and ventilators to India.

The US will lift a ban on raw materials being sent abroad, enabling India to generate more of the AstraZeneca vaccine. The EU is also collecting supplies to be sent to India.

On Sunday, Indian Prime Minister Narendra Modi urged all citizens to be vaccinated and to exercise caution in his monthly radio address Mann ki Baat.

Criticism is growing over Modi’s response to India’s COVID-19 crisis. With elections set for May, Modi acknowledged the severity of the situation but posed no further plan.

“We were confident, our spirits were up after successfully tackling the first wave, but this storm has shaken the nation,” he said.

Photo: 2020_05_300100 – Pandemic In India (t1) by Gwydion M. Williams available HERE and used under a Creative Commons Attribution. The image has not been modified.