The Swiss maestro triumphed over Nadal in straight sets, at the Shanghai Masters. 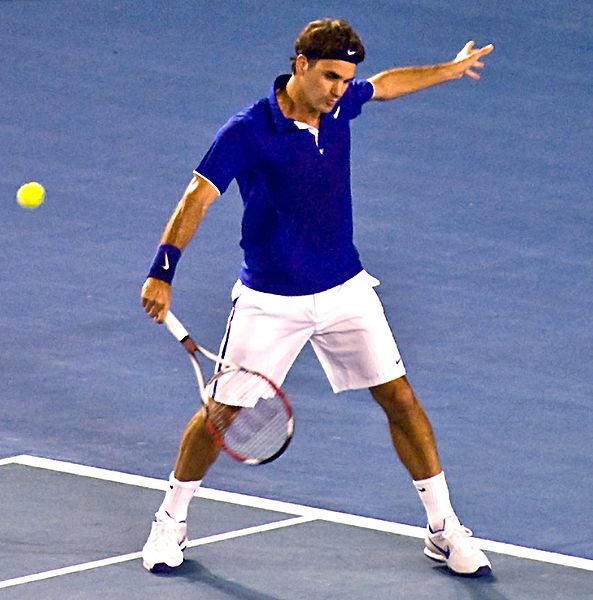 The chase for the number one ranking on the Men’s ATP tour has heated up, after Roger Federer claimed victory over Rafael Nadal at the Shanghai Masters.

The win still leaves Federer adrift in second by 2,270 points, but he can pinch the ATP world number one ranking from Nadal at the Nitto ATP Finals at London’s O2 Arena.

Federer produced a dominant display with 10 aces in his fourth win of the year over his Spanish rival, and sixth title of the season.

Simply too good for his rival at Qi Zhong Tennis Center, Federer started with a sense of urgency, breaking Nadal early in the opening game.

The onslaught continued in the second set, with Federer breaking Nadal’s serve to go 3-2 up.

Nadal was unable to have an answer for dominant the display produced by Federer, with the encounter ending in a victory to the Swiss maestro after 1 hour and 12 minutes.

What a wild week here in Shanghai. Thanks to all the fans and the tournament and staff for making it so special ✌🏻❤️ pic.twitter.com/jVWxtnh0pD

After the victory, Federer expressed his gratitude after injuries marred his 2016 campaign.

“I wasn’t here last year because of injuries, so it’s just so, so nice to be back in Shanghai, ” Federer told the ABC.

“So it’s just nice to share this court with you today and hopefully there’s more to come in the tournaments we’ve got left. It’s been a pleasure playing against you today.”

Nadal also congratulated Federer, simply remarking that his opponent was too good.

““He played so well, I think,Yeah, I could do maybe some things better, but that’s it. Just he played too good. That’s my point of view. So congrats to him.”