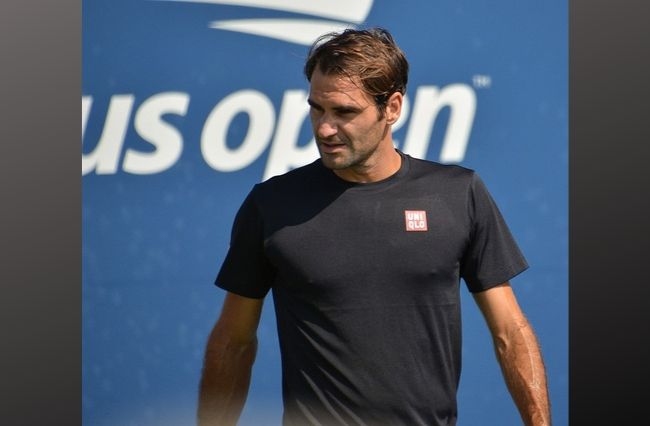 Roger Federer has announced that he will compete at the Olympics for a fifth-time in Tokyo next year.

Olympic singles success is the only thing missing from the 38-year-old’s long list of tennis achievements.

Federer won the doubles tournament at the 2008 Beijing Olympics with Swiss teammate Stan Wawrinka, but his best singles result was a silver medal in the 2012 London final, losing to Andy Murray.

The current record holder for Grand Slam singles titles was contemplating retiring from the Games, having missed out on the 2016 Olympics with a knee injury.

“I’ve been debating with my team for a few weeks now, months actually, what I should do in the summer after Wimbledon and before the US Open (in 2020),” Federer said.

The chance to represent his country one last time at the Olympics played an important role in Federer’s decision.

“At the end of the day my heart decided I would love to play in the Olympic Games again,” he said.

“I carried the flag twice for Switzerland in Athens and Beijing, I’ve got a gold and a silver, and I would love to play again so I’m very excited.”

Federer will need an exemption to compete in the Olympics as he hasn’t played for Switzerland in the Davis Cup since 2014.

That shouldn’t be an issues as there are special conditions including previous participation which should see Federer get a spot in the tournament.

The Tokyo Summer Olympics run from 24 July to 9 August.

Photo: Roger Federer (31125444138) by Carine06 available HERE and used under a Creative Commons Attribution. The image has not been modified.