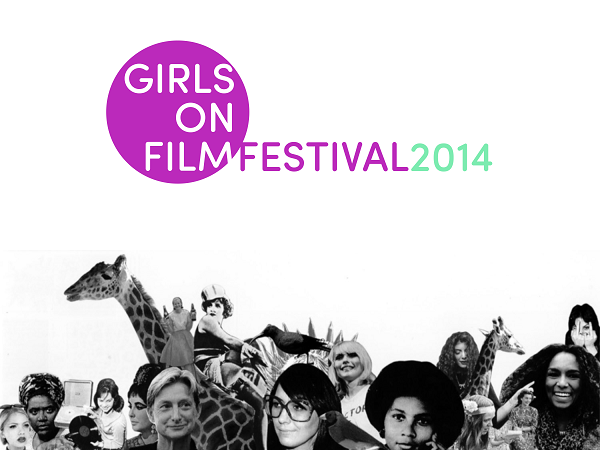 Melbourne’s inaugural feminist film festival is upon us, much to the delight of Melbourne feminists and film goers alike.

Lovingly referred to as ‘GOFF’ the festival also acts as a hub for all things feminism, hosting a variety of discussions, feminist speakers and guests. 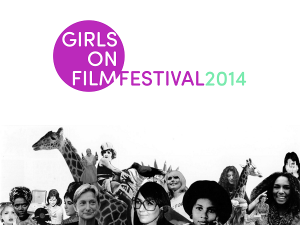 “The aim is to create an inclusive party atmosphere for feminist film goers who want to see women and girls in powerful positive stories on screen.”

The question begs, why hasn’t Melbourne had a feminist film festival before? With the current state of female representation in film, this has been a long time coming.

“A feminist film festival is something that Melbourne audiences have been crying out for. It’s really heart-warming and humbling to see how excited the feminist community and the film community is in Melbourne, and it shows us that people really do want this event which is a really positive thing,” says Flanagan.

The image of women in the media has progressed steadily, however, the amount of women involved in the production of films has dropped in the past 20 years.

Writer, producer, and media researcher, Steven Follows, released an ongoing study this year of the roles of women involved in popular films.

The research documented the demographic of film crews involved in the top 100 grossing films of each year starting from 1994. Now 20 years later there are still some frightening statistics concerning the gender gap in film.

Figures state that in total, film crews have been composed of 23 per cent  of women overall, with under five per cent of directors being women and only 10.9 per cent have been involved in writing.

Women still dominate some of the more traditional roles, like costume design (77.5 per cent), wardrobe (68.8 per cent), and makeup (52.7 per cent), but seem to have very little control over creative production.

For the most part, women feature as secondary characters in action, adventure and crime films, often being limited to roles as the femme fatale or the seductress.

The popular trend in superhero films has illustrated this perfectly, with most women playing latex clad cameos that barely rival the spotlight of their beefcake counterparts.

“This new movie that’s just come out with all these old guys, The Expendables, trying to be really beefy and macho, could you imagine a group of older women doing that and it not being a comedy?” says Dr. Terrie Waddell, an associate professor of Media Studies at La Trobe University and author of Mis/takes: Archetype, Myth and Identity in Screen Fiction.

“Women are still held up as sexual objects all the time. Strangely enough men are now too but it’s not dominant, and if you just reverse it and think in your mind for a minute how it’s reversed you’ll see the injustice,” Dr Wadell tells upstart.

“But because we’re swimming in it, it just seems to become ordinary.”

However, statistics show that the female audience is ever present in cinemas. Marvel’s hit film Guardian’s of the Galaxy boasted a higher female viewership that most popular action flicks at 44 per cent.

But with such a limited choice for women at the cinemas, it’s hard to see them queuing up when there’s alternative forms of female aligned entertainment.

The rise in television programs and web series has created a platform where women can create, write and produce their own content.

Women in the industry doing just that are writers Amy Poehler, Lena Dunham, Ilana Glazer and Abbi Jacobson, who are the brains behind hit shows Orange is the New Black, the 2012 television giant Girls, and Broad City.

The current state of female representation in film may be dire, but events like Girls on Film Festival and the transition to web and television, demonstrate that there is hope for any aspiring women hoping to enter into the film and media industry.

“So to women and girls trying to break into the industry I’d say work hard, do what you do well, find a niche that appeals to you and look at ways of getting your stories out there,” says Flanagan.

“Make sure you’re passionate about what you do because even though the industry is largely male dominated it doesn’t necessarily mean that you can’t break through.”