RAI urges Parliament to prioritise regional Australia and to assist the drive towards a population shift. 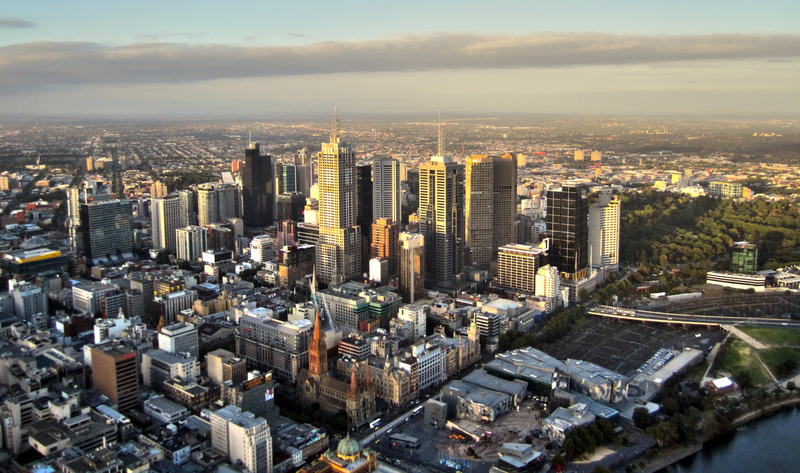 The release published today includes benefits such as shorter commutes, cheaper house prices and increased annual incomes. Other areas of Australia, such as Sydney, Brisbane and Perth, are also included in the report.

Melbourne is projected to double to an estimated population of 10.2 million people within the next 37 years. The forecast predicts that most of this growth is expected within Melbourne’s outer suburbs. Regional areas as averaged to grow substantially from almost 710 000 to 1.3 million.

Dr Kim Houghton, RAI co-CEO, explains that outer city suburbs inhabitants could be financially better off if they moved to regional Australia.

“Many homeowners in our state capitals are paying double the mortgage of their regional city counterparts, but have a similar average wage,” he said.

Liz Ritchie, RAI’s co-CEO, adds that challenges connected to high house prices and average wages are already clear to those in the outer suburbs.

“The stark contrast emerges when house prices are compared. In Melbourne, the average home in the suburbs costs $776,276, while in Victoria’s regional centres, the figure is less than half, at $344,365,” Ms Ritchie said.

Increases in the distance of commutes are also highlighted. The report found that following the current model, the average commute in Melbourne is set to rise by around 63 percent.

“Under the alternative distributed population scenario, where population growth is shared more evenly between outer suburbs and regional centres, commute distances for Melbourne [would only rise by] 40 percent,” Liz Ritchie said.

The alternative growth scenario detailed by RAI in their report plans to divert 2.1 million potential future residents to towards regional areas. By 2056, the growth scenario is averaged to contribute to increased average real annual incomes of 4.6 percent ($2,800). The areas included in this plan include Greater Bendigo, Greater Geelong, Greater Shepparton, Ballarat, Latrobe, Warrnambool, and Albury-Wodonga.

To assist in this movement, the RAI has also released its MOVE initiative. It is a tool that assists potential homeowners in determining which areas of Australia would be the most financially viable option for them to pay off their mortgage faster. This tool looks at the average wage of a certain Local Government Areas (LGA) and compares it against the average house price.

Notably, this report coincides with the federal government’s high-speed rail project which itself is set to create new regional city centres and revitalise existing regional towns and their economies.

Monique Naumovski is a second year Bachelor of Media and Communications (Journalism) student at La Trobe University. You can follow her on Twitter @moniquenaum