A blaze has broken out in the popular dining district on Lygon St. 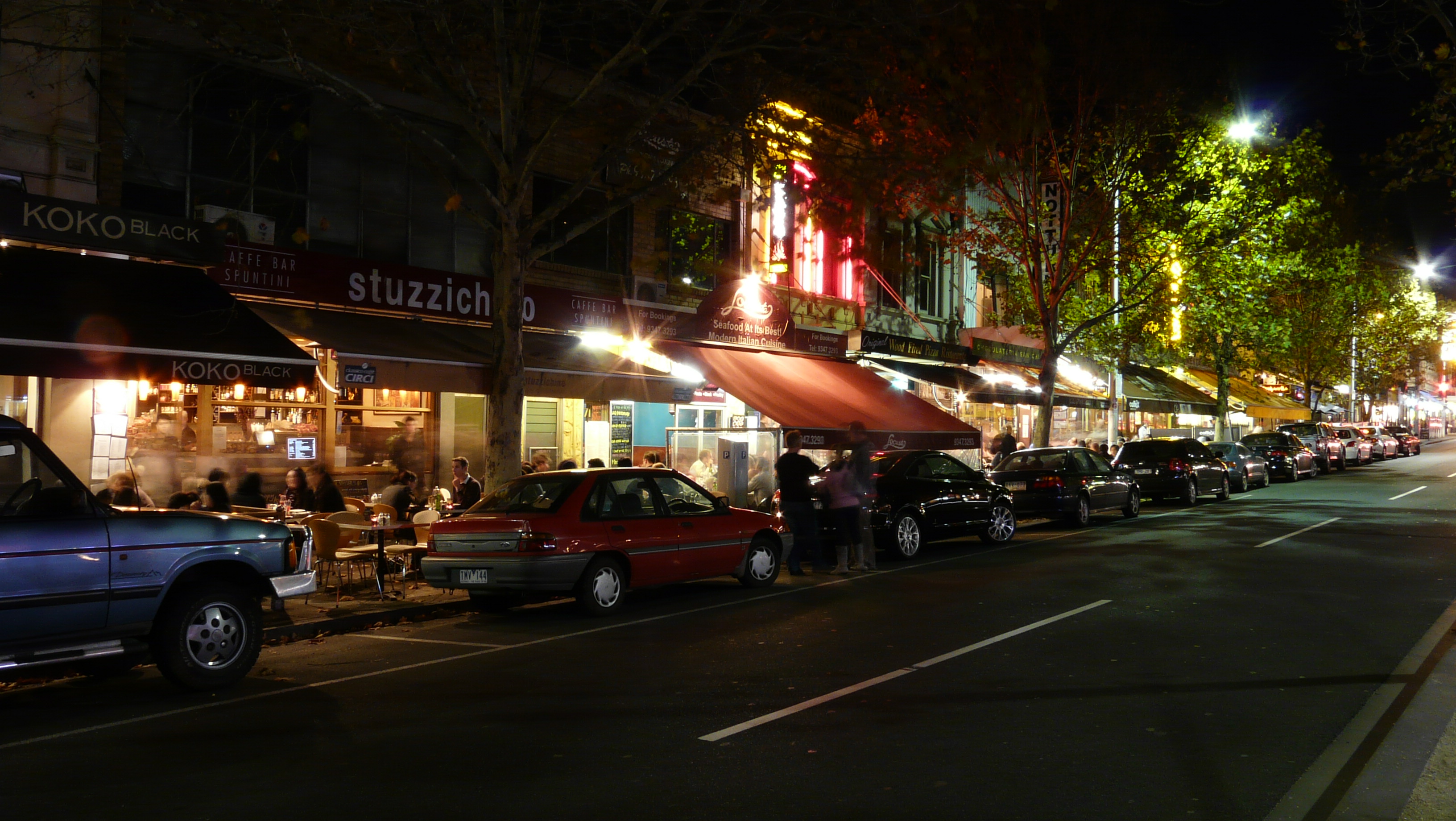 Lygon street business owners are distraught after a blaze destroyed several buildings and restaurants in the area.

The suspicious fire broke out in the popular district in the early hours of this morning and with reports of an explosion as well.

Emergency services were called to the scene just before 1 am where onlookers watched the out-of-control blaze engulf multiple businesses causing $2 million in damage.

Explosions were heard prior to the fire, which then tore through the top floor of the building, spreading to a reception centre next door.

A wall collapsed in a laneway next to the building causing more damage.

Sixty firefighters took to the blaze in order to extinguish it which took an hour and ten minutes.

More than 15 people were forced out of nearby homes as a large smoke cloud blanketed surrounding areas.

Parts of Lygon street has been closed Southbound down to Grattan St as fragments continue to break off the buildings.

A video taken by an on-looker has been tweeted,

“Firefighters were confronted with a fierce fire, with flames licking out of the windows on arrival,” MFC incident controller Costa Katsikis told Channel 9.

The fire is being investigated and treated as suspicious.