The black hole has been captured through the Event Horizon Telescope. 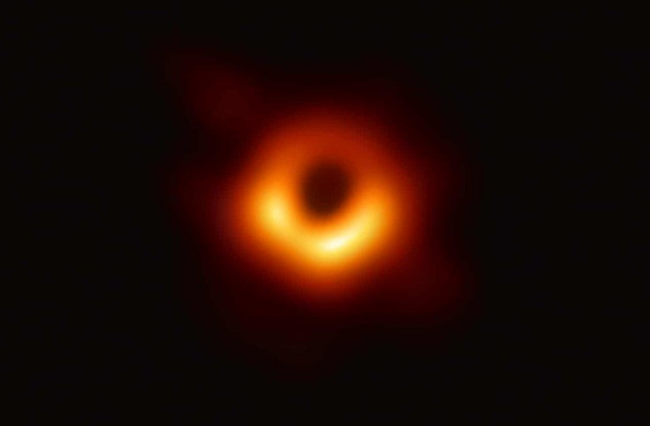 The black hole at the centre of our galaxy known as Sagittarius A* has for the first time been captured as an image.

The powerful Event Horizon Telescope (EHT) has been credited with the astronomy breakthrough, magnifying its way through dust and stars to reach the “gentle giant”  over 26,000 light years away.

Astronomers from the EHT project, which includes over 300 scientists from 13 institutions, captured the phenomenon, which is around 60 million kilometres across and released the image in six simultaneous news conferences around the globe.

This is yet another breakthrough for the organisation who also unveiled the first ever image of a black hole in 2019, when they captured Messier 87, which is a black hole at the centre of a different galaxy.

Dr Feryal Özel, who is a part of the EHT Project, said that while she has known about this black hole for a long time, being able to visualise the gargantuan is amazing.

“I met this black hole 20 years ago and have loved it and tried to understand it since,” Dr. Özel told The New York Times.

“But until now, we didn’t have the direct picture.”

As for the importance of being able to see the black hole which has sucked in the equivalent of four million suns, astronomers said in the conferences that the image would lead to a better understanding of gravity, galaxy evolution and the development of quasars.

Photo: 7200 First picture of a Black Hole by Bengt Nyman is available HERE and is used under a Creative Commons licence. This photo has not been modified.