Several First Nations leaders have been appointed to work on the referendum that is vital for Indigenous representation in Parliament. 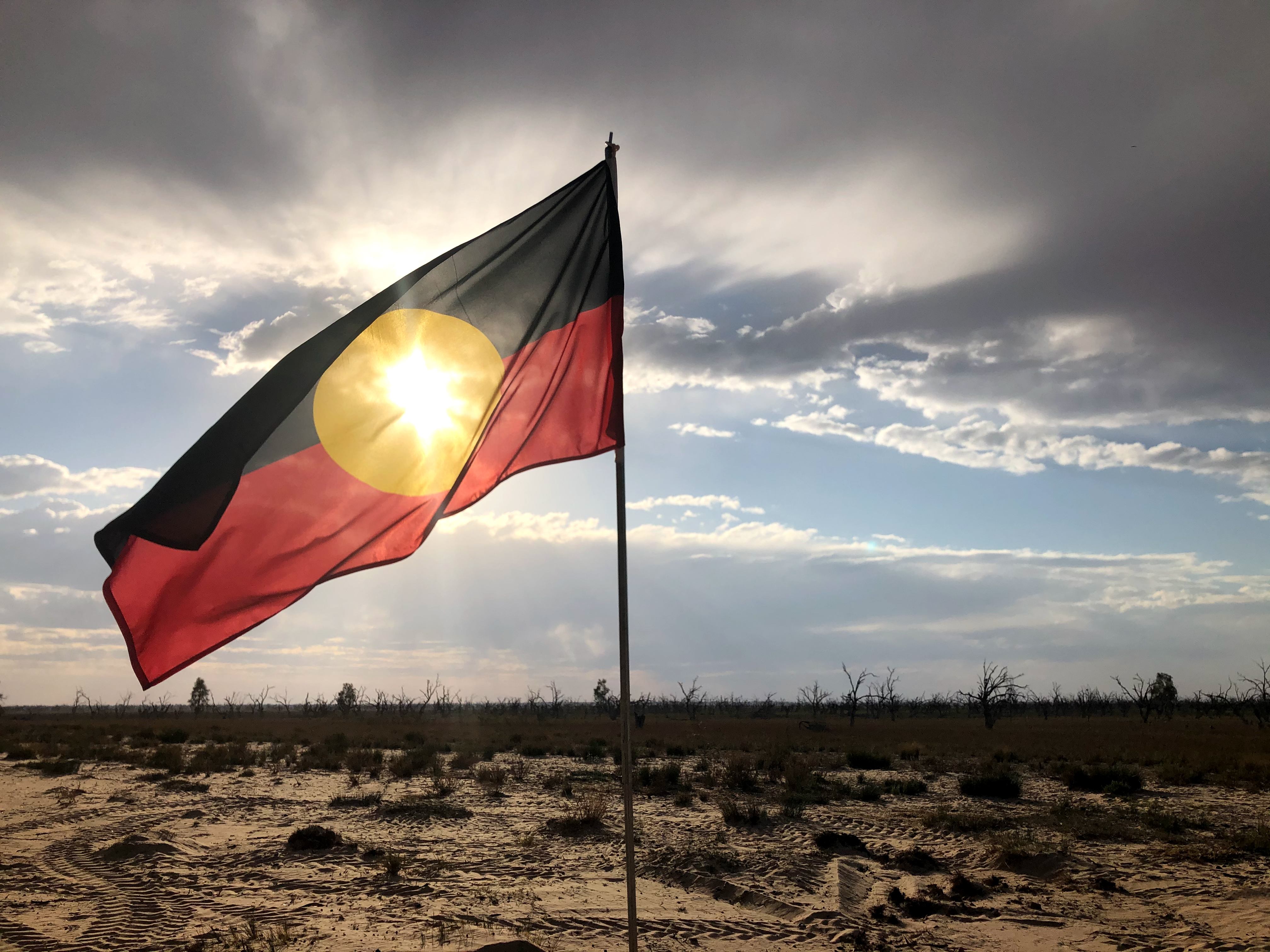 The Albanese government has appointed First Nations leaders as the working group to lead a popular vote to enshrine a voice to parliament into the constitution.

All appointed Indigenous leaders include Noel Pearson, Megan Davis, and Pat Anderson, who were architects of the Uluru Statement, and Professors Tom Calma and Marcia Langton who were three-year consulters for the previous government.

In consideration of a bipartisan support, former Liberal Minister for Indigenous Australians Ken Wyatt will also be part of the group, including other members who participated in the campaign for constitutional reform.

Formal MP Wyatt said that his focus is to advocate for the Aboriginal and Torres Strait Islander to have a “say” in discussions.

“I want to push the notion that we have to co-design and co-decide what programs we implement,” he said.

“The lack of resources is not the challenge. The challenge is involving and giving Aboriginal people the opportunity to manage their programs.”

The working group will need to consider the right time for the popular vote, refine the proposed constitutional amendment and question, as well as determine whose voice is required for a successful referendum.

Current Minister for Indigenous Australians Linda Burney is set to reveal the “three ingredients” for the new referendum working group on Thursday night in order to win the referendum.

The three keys mentioned as followed :

One: First Nations representatives to work closely in alliance with the government on key issues related to the referendum.

Two: Build a broad consensus of community support from across the country. All state and territory leaders have given in-principle support for the voice to parliament, including New South Wales and Tasmania leaders.

Three: Make use of the goodwill in the Australian community to take Australia forward by supporting this nation-building project.

However, MP Burney said there is more work to do, considering the fact that the government is not taking the lead on this one and instead will need “everyone’s responsibility to get this done”.

“This will come from the grassroots,” she said.

“From communities. Because the voice is a nation-building project.”

After the reveal of the agenda by MP Burney, the working group of the referendum will be having their first meeting with the prime minister tomorrow.

Photo: Aboriginal-flag-Menindee by New Matilda available HERE is under Creative Commons Licence. This image has not been modified.