Colin Sylvia granted bail and will reappear in court on November 28. 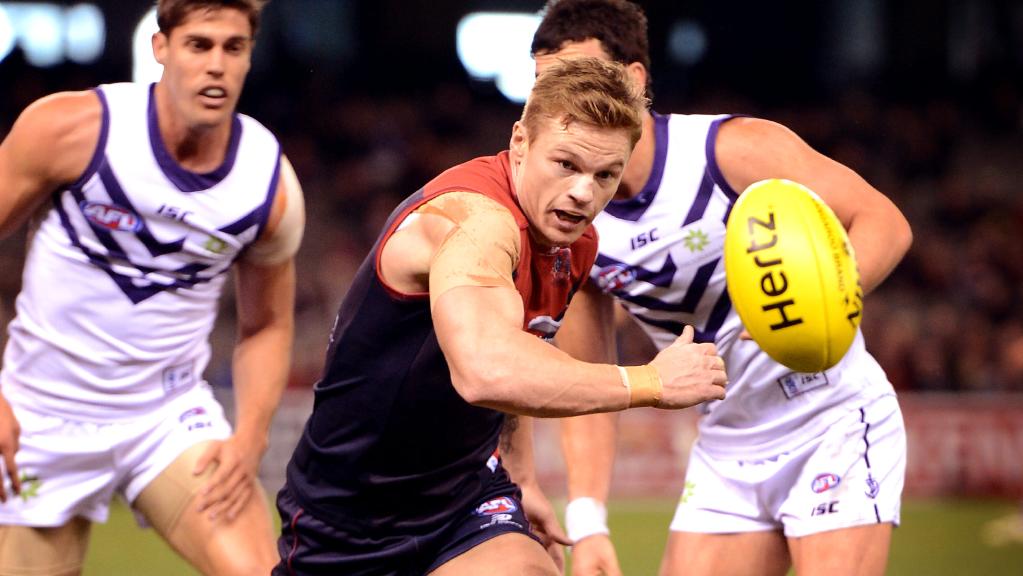 Former AFL player Colin Sylvia has been charged after allegedly filming his ex-girlfriend while she slept.

Sylvia is alleged to have sent abusive messages to his ex-girlfriend, after their seven-year relationship ended.

On Sunday Victoria Police confirmed Sylvia was arrested for assault related offences that occurred on High Street in Windsor.

When police found Sylvia at the Windsor property they discovered the video of his sleeping ex-girlfriend on his phone.

The former Melbourne and Fremantle player was granted bail and will reappear in court on November 28.

An anonymous witness told the Herald Sun, he saw ambulance and police at the scene of the crime.

“I was in Windsor eating and saw police car lights flash as they went down the street,” the witness said.

This is not the first time Sylvia has encountered trouble with the law.

In 2006, Sylvia was ordered to not assault, harass, threaten or intimidate his then girlfriend after an early-morning incident.

In 2011 the ex-AFL midfielder was stood down from the International Rules series, after he left the scene of a serious crash in South Melbourne.

Late last year, Sylvia suffered a fractured neck after falling off a balcony in Melbourne.

After the incident, Sylvia posted a picture on Instagram with the caption: “Not ideal start to the weekend … your (sic) not supposed to fall off balcony’s apparently!”

Not an ideal start to the weekend…. Very lucky your not supposed to fall off balconys apparently!! I’d have to agree – fractured my neck & bleeding to the brain. Extremely lucky 😳🙌🏼😁 Doing a great job the team down here at the Alfred 👌🏼🏥 #wakeupcall #eyeopener 😳👀 Be careful & stay safe everyone 🙏🏼

Sylvia’s AFL-career came to an end at the start of 2015, after playing only six games for Fremantle in 2014.