The much-anticipated event will be returning to the calendar for the first time in three years. 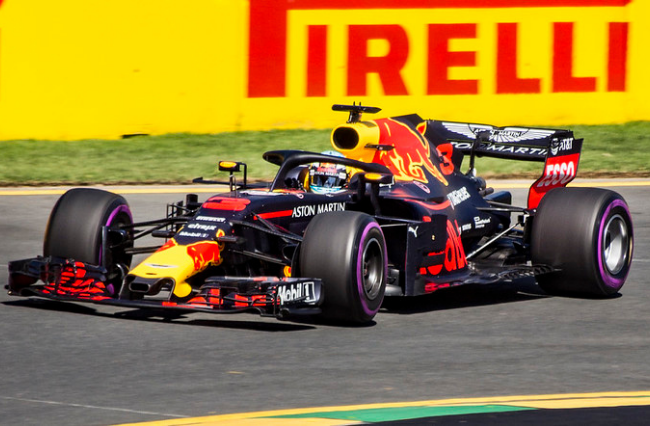 Formula 1 is returning to Melbourne today for the first time in three years, for a third round of the competition.

The return of motorsport to Albert Park has delighted fans and drivers alike, with the track being one of the favourites on the international calendar.

The Grand Prix has been absent for the past two years, with the 2020 race infamously being cancelled as fans were lining up at the entry gates, due to the rapidly increasing COVID-19 infection rates in Melbourne, forcing the city to be locked down.

Australian Grand Prix Corporation (AGPC) CEO, Andrew Westacott, said to Formula 1 that the race is exactly what the country needs in the current financial climate.

“Now more than ever we need major international events, like the Formula 1 Australian Grand Prix, to not only help the economy recover but to put a spring in our step,” Westacott said.

Fans won’t be returning to the same track, however, with the layout getting a makeover during its hiatus.

The changes were designed to improve overtaking, something the street circuit has always been a little short of. Corners have been widened, chicanes were removed and the introduction of two extra Drag Reduction System (DRS) zones have allowed for greater straight-line speed.

Australian and McLaren driver Daniel Ricciardo told Formula 1 that the combination of the new track design and home support is going to make for a great event.

“The new Albert Park layout is something [the drivers] are all looking forward to in the new cars and racing in front of a home crowd after three years will be pretty special,” Ricciardo said.

Practice begins at 1pm today with the race starting at 3pm on Sunday.

Photo: Melbourne Grand Prix by Steven Penton is available HERE and is used under Creative Commons licence. This photo has not been modified.