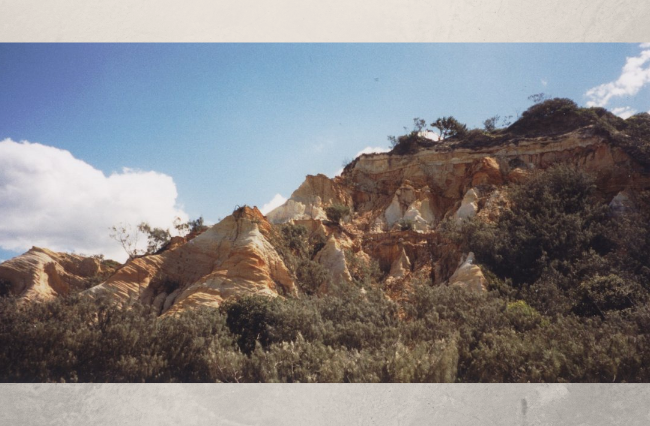 The Queensland government announced on Monday it will rename Fraser Island to its First Australian origin, K’gari, which translates to “paradise”.

The Butchulla people who are the traditional owners of K’gari have long-fought campaigns led by Indigenous elders calling for the repatriation of K’gari’s name. The name was officially adopted at the 44th session of the World Heritage Committee last Sunday where Butchulla representatives and Elders held a ceremony to commemorate the move.

The World Heritage Area which is located on Queensland’s east coast within Great Sandy National Park, has been renamed along with the surrounding waters and areas of the mainland’s vicinity.

The traditional Butchulla name, pronounced “Gurri” is derived from a Dreamtime story and has been used by its community for at least 5,000 years.

Butchulla Aboriginal Corporation official, Jade Gould, said her people had been campaigning for years for the name to be changed back.

K’gari was once known to Europeans as Great Island before being renamed Fraser Island in 1836 when Scotswoman Eliza Fraser was shipwrecked.

Fraser was eventually rescued and returned by an escaped convict to Moreton Bay, now Brisbane. She said she was mistreated by the island’s indigenous people but changed her story several times.

“The name Fraser Island is a tribute to Eliza Fraser—a woman whose narrative directly lead to the massacre and dispossession of the Butchulla people,” she said.

“A word meaning paradise in Butchulla language is a much more fitting name for such an iconic place.”

The Department of Resources will process the name change through the “Place Names Act”.

The general manager of Butchulla Aboriginal Corporation, Veronica Bird, has campaigned for nearly three decades to change the island’s name and has welcomed the move.

“K’gari means paradise, and it absolutely is paradise,” she told the ABC.

Butchulla Native Title Aboriginal Corporation (BNTAC) representative, Kate Doolan has welcomed the World Heritage Area’s name change to K’gari and adds that she is looking forward to working in partnership with the Queensland Government to promote reconciliation.

“On behalf of the Butchulla people we pay respect to our Elders who are no longer with us to hear this news,” she said. “Today is a time of reflection for our people and for those souls who long advocated for such a meaningful change over such a lengthy period of time.”

Queensland Environment Minister Meaghan Scanlon said the government will soon begin talks with the Butchulla people and other stakeholders to formally rename the island.

“The Palaszczuk government recognises Aboriginal and Torres Strait Island heritage and cultures, which represent an enduring and ongoing connection to Country for over 60,000 years,” she said.

Photo The Pinnacles Coloured Sands on Fraser Island by Heiko Gorski is used under a CC BY-SA 3.0 and is available HERE.