Drivers caught over the legal limit will face losing their license for up to six months in new policies outlined bt the State Government. 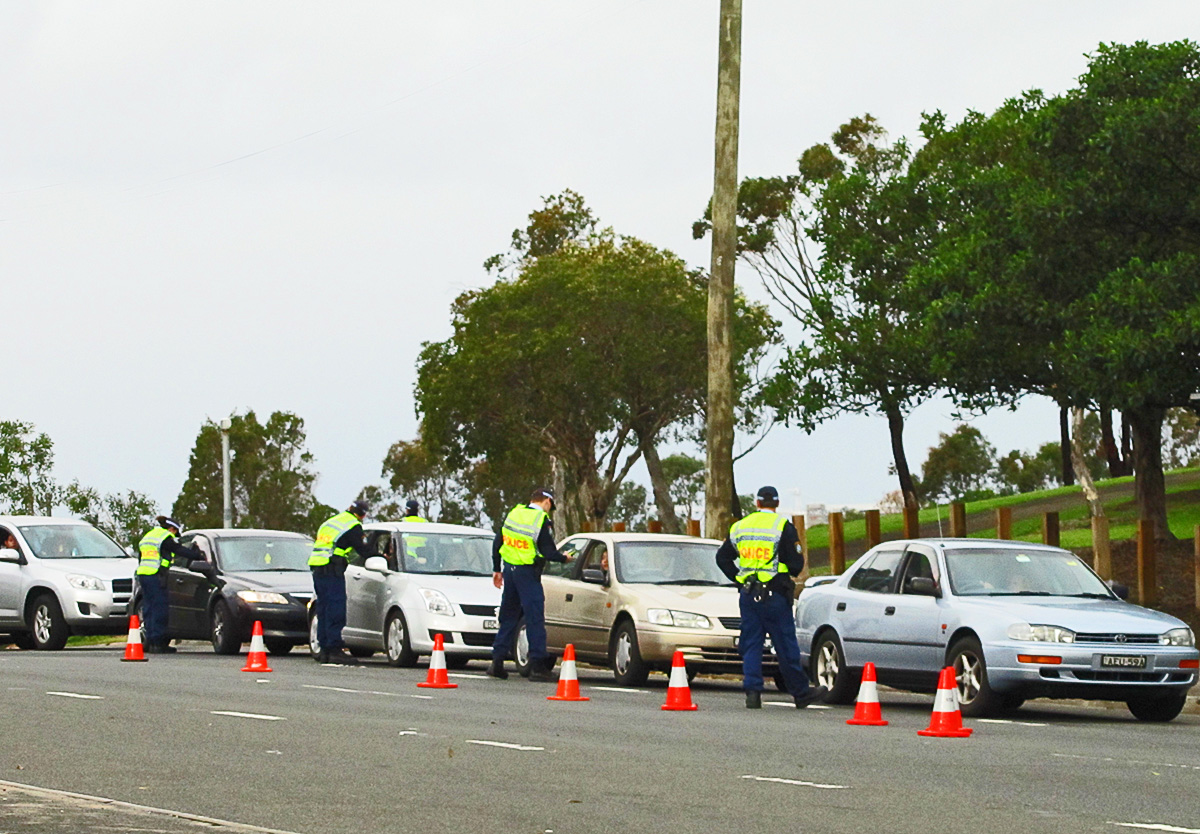 Victorian drivers will now face tougher penalties if they are found to be on or above the blood alcohol concentration limit (BAC) of .05 and/or affected by drugs. The Victorian State Government’s new drink driving and drugs policy is to be implemented from April 30th.

Drivers that are tested on or above .05, face consequences including a compulsory fine, losing their licence, completing a mandatory drink driver Behaviour Change Program and at their own cost, installing an alcohol interlock for at least six months once re-licensed.

The obligatory Behaviour Change Program will replace the existing Drink Driver Education Program. If drivers needed an interlock fixed previously, the units needed to be installed for only three months. Drivers were also not arrested for blowing .05, prior to these new rules.

The new rules also apply for commercial drivers who commit their first drink driving offence with a BAC under .05.

Drivers that are also found with drugs in their system will also lose their license for at least six months, up from three and will need to complete a compulsory drug driver program before they are able to regain their licence.

“It sends a clear message that drink driving isn’t acceptable, and if you are going to drink you shouldn’t drive.”

In the last five years, 41% of all drivers who were killed on the road tested positive to having drugs in their system. Currently the road toll is 21.4% lower then the same time last year (25th April) with the 66 fatalities down from 84.