A remake with new features, game mechanics and storylines as well as a hefty price-tag. 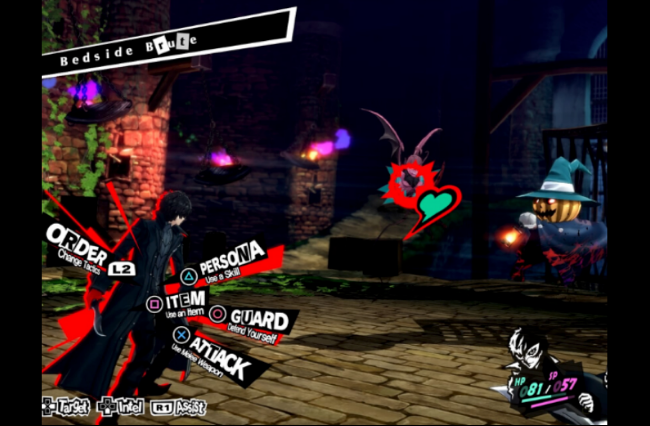 Persona 5 Royal has one of the best stories of any game released this year with intelligent gameplay to back that up. But for anyone who played the original, that might not be enough to justify the price.

Royal adds a new area to explore as well as two extra Confidants, characters that connect closely with the protagonist. One of these Confidants, Kasumi Yoshizawa, is also a new party member for the game’s heroes, the Phantom Thieves.

The best element of the game is the compelling story about a group of youths treated unjustly by society and their effort to rebel against it with their supernatural powers. All the characters go through story arcs that make you feel a real connection to their emotions and hardships. In particular, the stories of Futaba and Kasumi can be overwhelmingly sad at points which makes their eventual ending even more heart-warming.

The jazzy soundtrack will absolutely get stuck in your head and has striking red and black visual design to go with its anime-styled characters. Composer Shoji Meguro’s soundtrack blends together jazz, rock and classical styles which adds to the intensity of battles and makes your tears flow during the emotional scenes.

The gameplay of Royal stays close to the original but has minor changes, mainly focused on improving aspects that were lacklustre in Persona 5. Alterations were made to the original layout of the dungeons to keep them fresh, while the updated battle mechanics place an even greater emphasis on hitting enemy weaknesses and using status effects to your advantage.

Royal is the definitive edition of Persona 5, but if you’ve already played the original, $80 is a steep price for a game that barely differs when it comes to story and gameplay. If you have already played and loved Persona 5 I recommend Royal as long as you don’t mind replaying the game with new battle mechanics and extra story. If you haven’t played Persona 5 and need more persuasion, Royal is the best version of one of the top Japanese role-playing games of the last five years.

Article: Sam Hughes is a third-year Media and Communications student (Sports Journalism) at La Trobe University. You can follow him on Twitter @SammySLHug