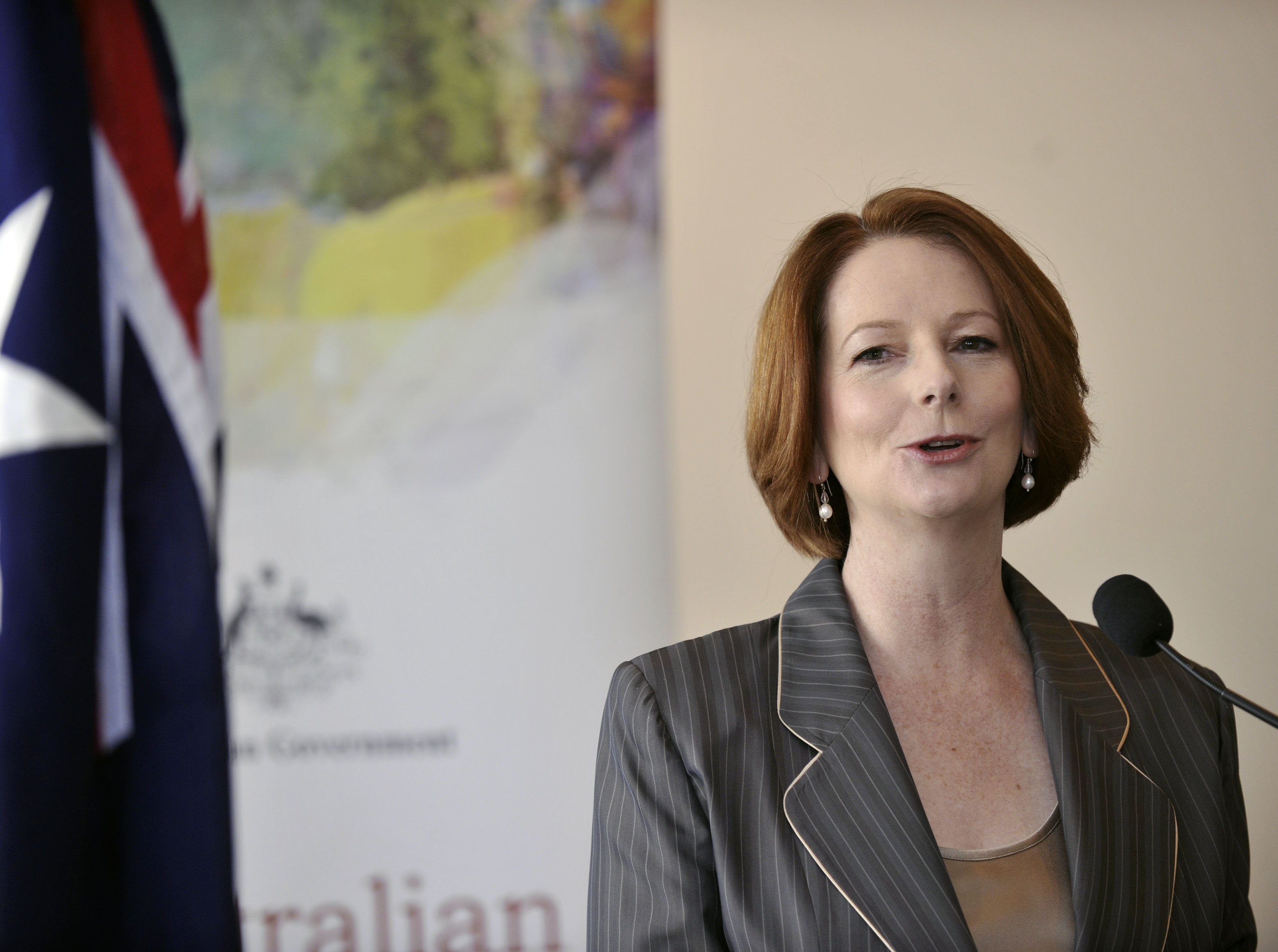 With many Batman voters still undecided, Labor is hoping Gillard’s signature will influence voters, in particular women to consider Ms Kearney over the Greens.

The letter, which will be sent out to approximately 36,000 homes across Melbourne’s north, details Ms Kearney’s dedicated work, including her role in the fights against WorkChoices and for better education and healthcare.

“She was part of the campaign to defeat John Howard’s WorkChoices, successfully fought for the world-first introduction of nurse-to-patient ratios in the Victorian health system, and led the union movement’s efforts to secure an entitlement to paid leave for victims of family violence.”

“Ged knows how to win tough battles,” Ms Gillard wrote in the letter as reported by The Age.

As part of Ms Kearney’s campaign, Labor has promised to spend $40 million to extend the number 11 tram line to the end of Gilbert Road Preston, should the government win this Saturday’s by-election.

I'm proud we have run this campaign on issues that matter to locals. Everything I have said and done is a response to conversations I have had with the people of Batman. I will deliver on my promises. Starting with the extension of the Number 11 Tram to Reservoir #batmanvotes pic.twitter.com/rsrdyqIO63

Batman is one of the most left-leaning seats in Australia, with Labor holding the seat by a margin of just over one per cent.