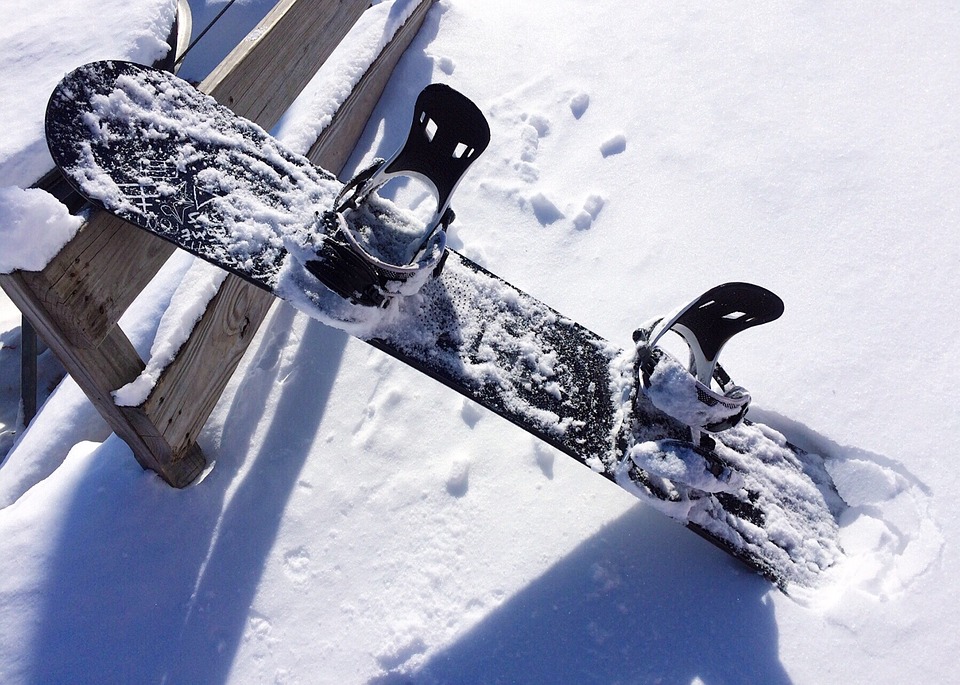 Australia has its first gold medal of the 2018 Winter Paralympics in PyeongChang, with para-snowboarder Simon Patmore victorious in the snowboard cross final on Monday night.

The 30-year-old was overcome with emotion upon crossing the finish line.

“I was just holding back the tears,” he told reporters in PyeongChang.

“My goggles fogged up as soon as I went over the line. I had to collapse to the ground or I would have run straight into everyone.”

The snowboard cross event requires competitors to finish the 925 metre course in the fastest possible time, first in qualifying heats and later in a head-to-head final. Patmore defeated Italian Manuel Pozzerle in the final, but it wasn’t without drama as he almost lost balance during his run.

“I thought it was over but thank God it was great snow conditions to keep me up… I just threw it out of my mind and continued to race down.”

Erb’s palsy is a condition suffered during birth that damages nerve endings in the arm, and effects roughly one in every one thousand children.

Patmore only took up snowboarding in 2014 despite having little-to-no experience on the slopes.

He had previously competed in Athletics, claiming bronze in the 200 metre T46 event at the 2012 games in London and gold in the 100 metre event in the same disability class at the 2010 Commonwealth Games in Dehli.

“When you guys say first gold for a while and first male athlete for Summer and Winter, I’m really proud.”

“I really want to show everyone that it can be done.”

He joins Jess Gallagher as the only previous Australian to win medals at both Summer and Winter Paralympics.

Gallagher won bronze in Vancouver and Sochi in alpine skiing, and in Rio de Janeiro for tandem cycling.